Following the win over Arsenal, Marcus Rashford uploaded a video of himself performing some filthy skill on midfielder Fred in the warm-up.

Depay replied with a jokey comment that this brought back memories, tagging defender Phil Jones in the comment!

In the least surprising news ever, it seems the Netherlands international must have had some joy against the United defender.

Depay may have flopped at Old Trafford but has been superb in his time in Ligue 1, and has always been a skilful and entertaining player to watch. 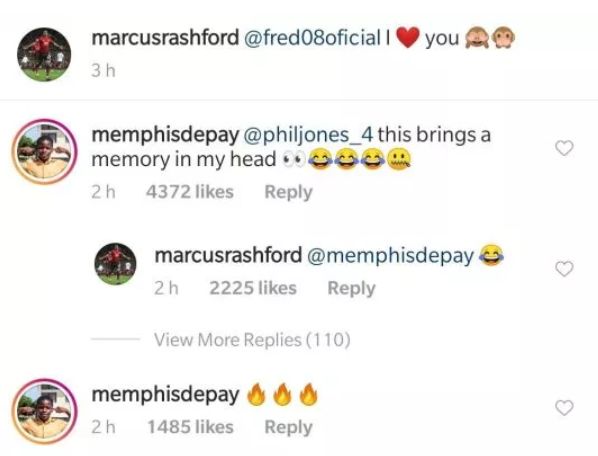