Manchester City are going to have to fork out £35M if they want to seal a deal to bring Schalke and Germany midfielder Sebastian Rudy to the Premier League.

According to the Sun, £35M is the fee Man City are going to need to pay if they want to sign the German, with it also being noted that Schalke will only be willing to sell the player for a considerable amount.

The report further states that City are eager to land the player as they want a back-up option for key man Fernandinho, a player who has shown he’s debatably City’s most important player these past few seasons.

City don’t really have any quality cover for the Brazilian midfielder in their squad, thus paying £35M to bring Rudy to the Etihad seems like a no-brainer from Pep Guardiola’s point of view.

City looked a completely different side when Fernandinho was out injured earlier this term, something that showed the club really do a need a back-up for the 33-year-old, a role Rudy definitely has the ability to be. 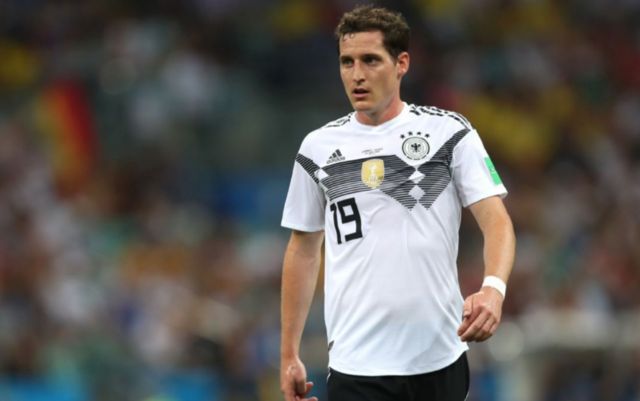 Rudy has shown during his stints with Schalke, Bayern Munich and Hoffenheim that he’s got what it takes of perform at the top level of European football, something that should encourage Man City to fork out £35M and sign the player.

Only time will tell us if Rudy ends up signing for Man City, a move that the club should be getting done if they want to think about retaining their Premier League title this year…