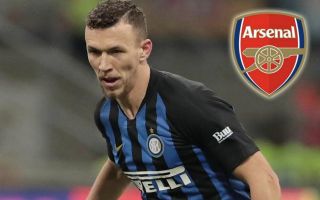 Arsenal are ready to offer Mesut Ozil to Inter Milan as part of any possible deal for Ivan Perisic during the January window.

According to Calcio Mercato, the Gunners are extremely interested in luring the Croatian to the Emirates Stadium before the winter window slams shut in three days time, but Inter are only willing to listen to offers in the region of €40 million.

Arsenal are reportedly not 100% happy to pay such a large fee for the 29-year-old, who has not been able to produce his best form for Inter during the first half of the season, with just three goals and two assists to his name from 18 Serie A appearances.

Instead, Arsenal are set to propose a swap deal for Mesut Ozil, who has fallen way down the pecking order at the club since Unai Emery’s arrival at the club last summer – as per Calcio Mercato.

The German midfielder is no longer a nailed-on starter for the Gunners, often resigned to a place on the bench in recent months with Emery favouring a more combative approach in midfield.

Ozil has only managed to feature in 13 of Arsenal’s 23 Premier League matches this term, which has thrown his future at the club into major doubt and Inter might be able to capitalise on that uncertainty in the coming days. 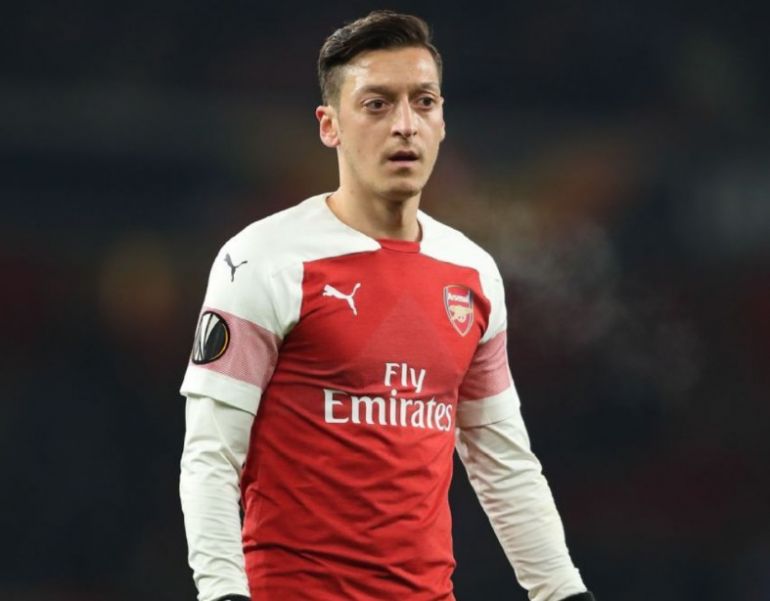 Emery is thought to be keen on signing Perisic, with his current squad lacking a dynamic attacking midfielder at the moment capable of linking up with star strikers Pierre-Emerick Aubameyang and Alexandre Lacazette.

Perisic is a World Cup finalist and one of the best natural wingers in European football when playing at the top of his game, with an aggressive streak which not only makes him ideal for the Premier League but for Emery as well.

That sort of killer instinct and desire has always been something that Ozil has seemed to lack at the Emirates Stadium and his career might be best served by accepting a new challenge abroad.

This story is certainly on to keep a close eye on between now and Thursday, with transfer speculation set to intensify dramatically as deadline day approaches.