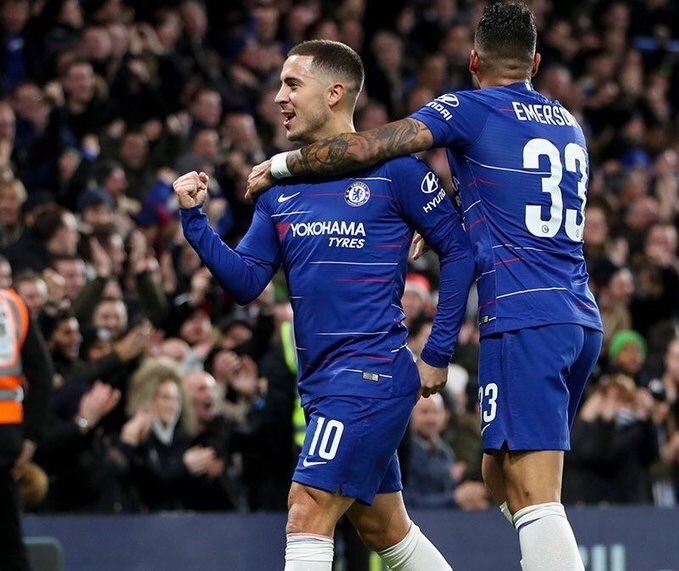 Chelsea have reportedly responded to the transfer request of Callum Hudson-Odoi amid transfer links with Bayern Munich.

The 18-year-old attacker has been repeatedly targeted by the Bavarian giants after a lack of first-team football at Stamford Bridge, though he does seem to be slowly working his way into the side a little more often.

Hudson-Odoi played and scored in the FA Cup win over Sheffield Wednesday, having also had some games in the Carabao Cup and Europa League this term.

Still, it’s not often young players tend to make it at Chelsea, who are known for spending big on more established names instead.

Bayern, meanwhile, look a tempting option as they’re a big club who do have a bit more of a track record of promoting youth, while English youngsters like Jadon Sancho and Reiss Nelson have also enjoyed opportunities in the Bundesliga with Borussia Dortmund and Hoffenheim, respectively.

Still, Bild have now tweeted that Chelsea have informed Hudson-Odoi they won’t be letting him go this January, though a transfer in the summer could be doable.

For now, however, the England youth international will have to wait.