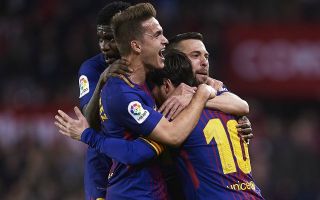 Barcelona striker Luis Suarez has appeared to confirm Denis Suarez is set for a transfer to Arsenal with this goodbye message on Instagram.

The Uruguay international can be seen hugging the Spanish midfielder, who is expected to join the Gunners on loan for the rest of the season.

As widely reported, Arsenal close to completing deal for Barcelona midfielder Denis Suarez. Not signed yet but 25yo to join on loan + option to buy (reports he’ll also extend #FCB contract to protect value). Won’t be at #CCFC game. #AFC continue winger hunt, no plans for defender

BBC Sport’s David Ornstein has also suggested this move is close, and one imagines players feeling free to post stuff like this means it’s now pretty likely to all go through. 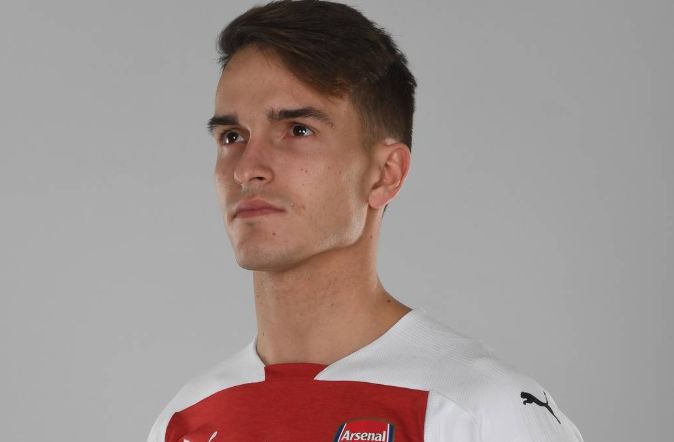 Suarez looks a promising signing for Arsenal in a problem position for the club, despite not featuring regularly for Barca in recent times.

Unai Emery knows the 25-year-old from Sevilla as well, so fans will hope the pair can strike up a strong relationship at the Emirates Stadium.