Denis Suarez may be on his way to Arsenal if latest reports are to be believed, but his immensely attractive WAG Nadila Aviles will be one to keep an eye out for as well at the Emirates Stadium.

Just take a look at our picture gallery below as the gorgeous Aviles seems set to follow Suarez to north London, following various reports that the Spain international is Gunners-bound.

David Ornstein is among those to provide a promising-looking update for Arsenal, suggesting Suarez’s loan move to the club is now close.

As widely reported, Arsenal close to completing deal for Barcelona midfielder Denis Suarez. Not signed yet but 25yo to join on loan + option to buy (reports he’ll also extend #FCB contract to protect value). Won’t be at #CCFC game. #AFC continue winger hunt, no plans for defender

While the 25-year-old is not the biggest name in world football, he does seem to at least have the stunningly attractive celebrity girlfriend that so many in the game boast now, regardless of their talent. 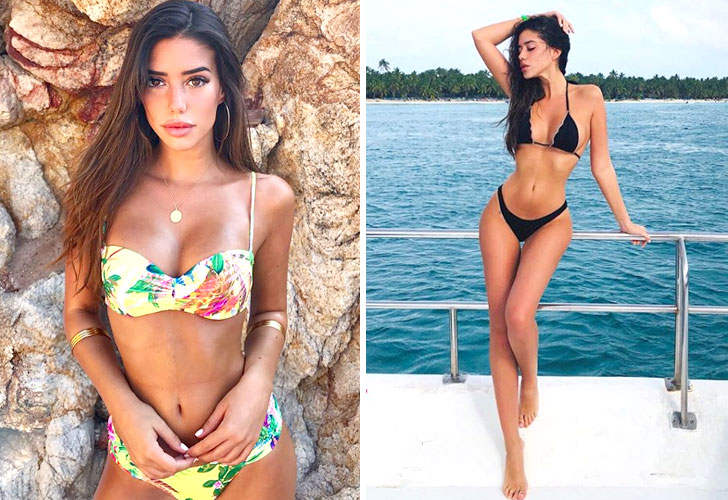 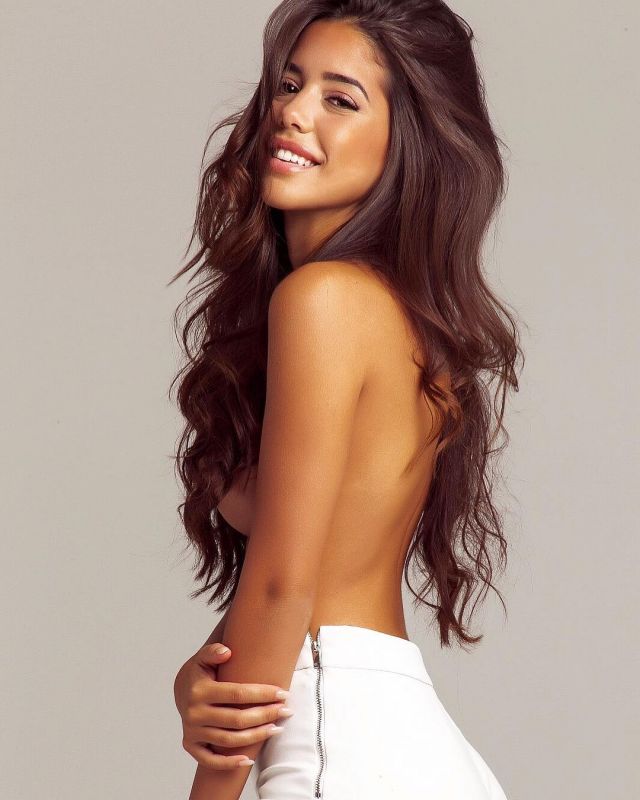 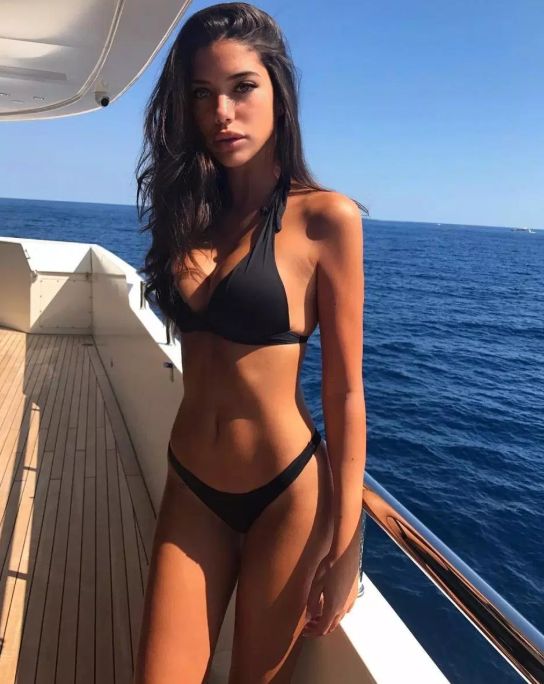