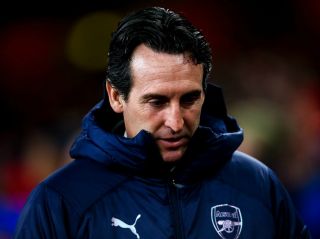 The agent of Paris Saint-Germain midfielder Christopher Nkunku has painted a pretty bleak picture of a possible move to Arsenal before the transfer deadline this week.

The 21-year-old has made 17 appearances across all competitions so far this season, but coupled with the arrival of Leandro Paredes on Tuesday, he could be pushed further down the pecking order in the coming months.

In turn, that has led to transfer talk and links with a move to Arsenal, but as per his agent’s comments below, despite confirming that the Gunners have an interest in his client, he isn’t convinced a deal will happen before the transfer deadline because of one crucial condition.

“I am here (in the studio) tonight, which is not a good sign,” he told the Late Football Club show on Canal+, as per Get French Football News. “There is a real interest from Arsenal for Nkunku, but the discussions are quite complicated.

“There are restrictions from Arsenal’s side, they cannot do a transfer in the middle of the season. It is still being discussed with PSG, things could still happen in the next 48 hours, but as I said, the fact that I am here means that it does not look good.”

As per BBC Sport, Arsenal are said to be close to the loan signing of Barcelona midfielder Denis Suarez, and so it would appear as though they are solely looking for temporary additions and aren’t in a position to make permanent moves this month.

With that in mind, that would suggest that a swoop for Nkunku won’t be successful, unless the French champions agree to allowing him to leave on loan initially, perhaps with another sticking point being whether or not the deal includes an option or obligation to buy in the summer, which the report above suggests was an issue in the Suarez talks too.

Time will tell if a breakthrough is made, but Arsenal are certainly running out of time to find one if they wish to add Nkunku to Unai Emery’s squad in the next two days. 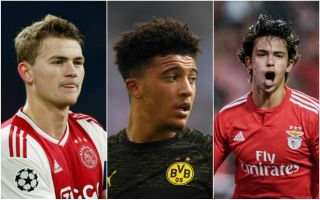