With Barcelona confirming Denis Suarez’s loan transfer to Arsenal, we thought we’d take a look at how the Gunners could line up with their new signing.

The Spain international can operate in a number of roles in midfield, so should be a useful addition at the Emirates Stadium.

Aaron Ramsey is nearing the end of his contract at Arsenal, while Mesut Ozil seems to have fallen out of favour under manager Unai Emery this season.

Plenty of players who may have to fear for their place now Suarez is arriving, so here’s five potential ways we could now see Arsenal line up to accommodate their loan signing confirmed by Barcelona’s official site this afternoon… 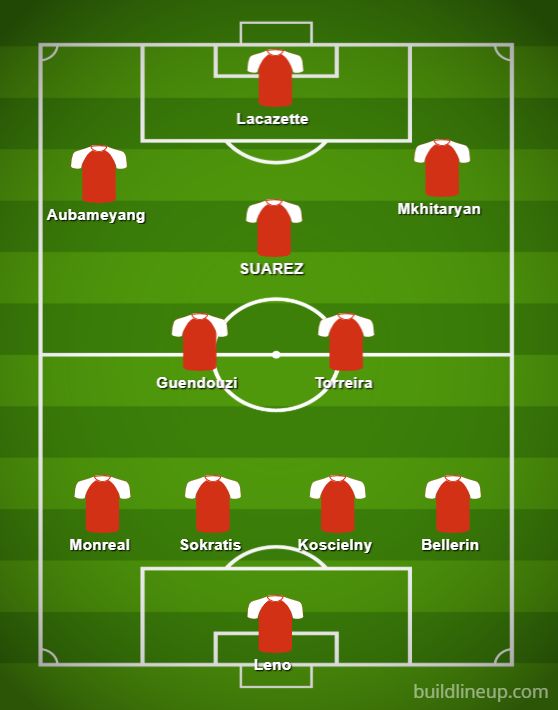 Arsenal have changed formation several times under Emery this season, so picking the Spaniard’s XI is far less predictable than when Arsene Wenger was in charge.

This 4-2-3-1 seems to be the set-up most often favoured by the former Paris Saint-Germain manager, however, so it could mean the logical change is Suarez coming in in that number ten role to replace the out-of-favour Ozil. 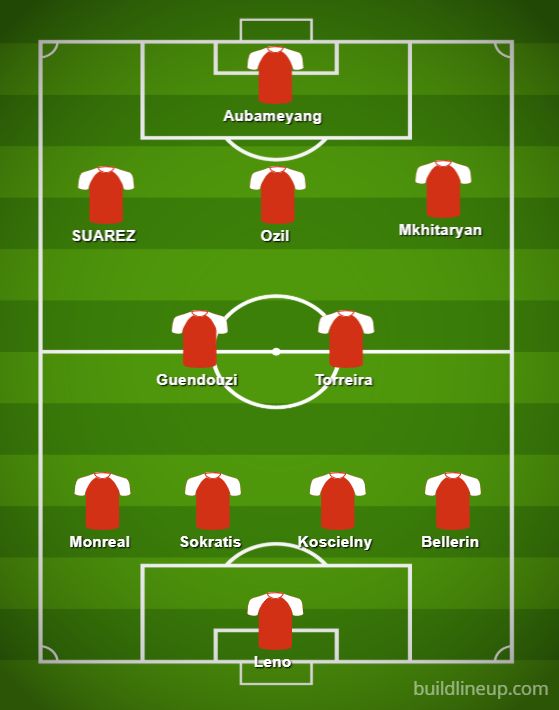 In a similar formation, Suarez could also be used out wide by Emery, coming in on the left or right, depending on how Alex Iwobi and Henrikh Mkhitaryan are doing.

As Emery says in this video below, the 25-year-old can play as a winger, so it may be that that’s where he feels he’d be most useful to his side…

"We need wingers!" ??@UnaiEmery_ explains what @DenisSuarez6 will bring to @Arsenal with the @FCBarcelona star set to complete a loan move to the Gunners before Thursday's deadline ??#AFC #ARSCAR

3) Central midfield with Ozil at the top of a diamond 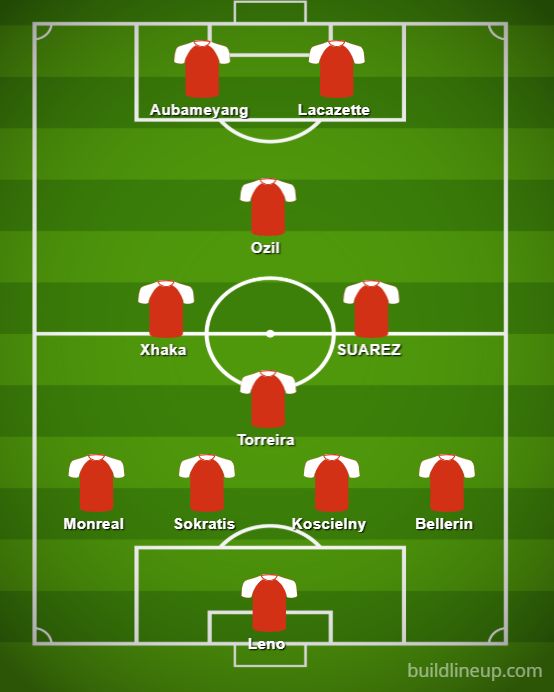 Arsenal have also used a diamond formation to good effect in recent times, which could be a great way for Emery to accommodate both Suarez and Ozil.

The Spain international can operate as more of a deep-lying central midfield player, so could form a fine combination with players like Lucas Torreira and Granit Xhaka in that central area.

4) Part of a midfield three 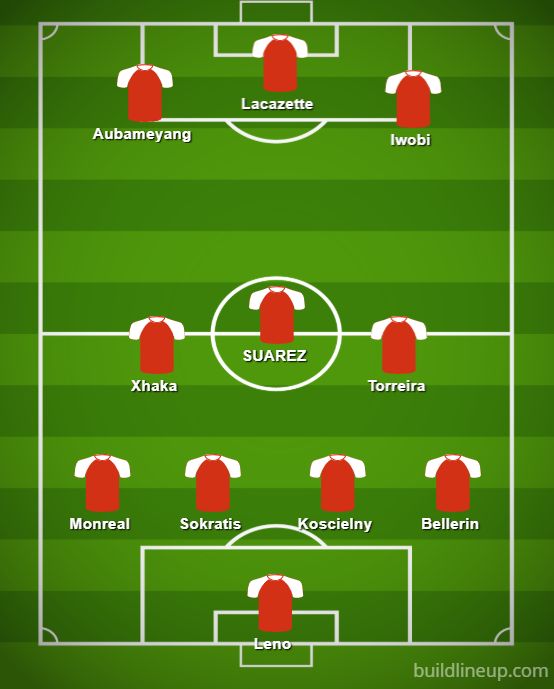 Suarez could also play centrally but with Ozil shifted out of the team, coming in as part of a midfield three in a 4-3-3 formation.

This perhaps doesn’t look the most balanced way for Arsenal to do things, but it is a formation Emery has used this season, and it makes sense as one that could give Suarez a reasonable amount of freedom to both dictate the play centrally but also drift wide and forward with players like Xhaka and Torreira more defensive-minded than him. 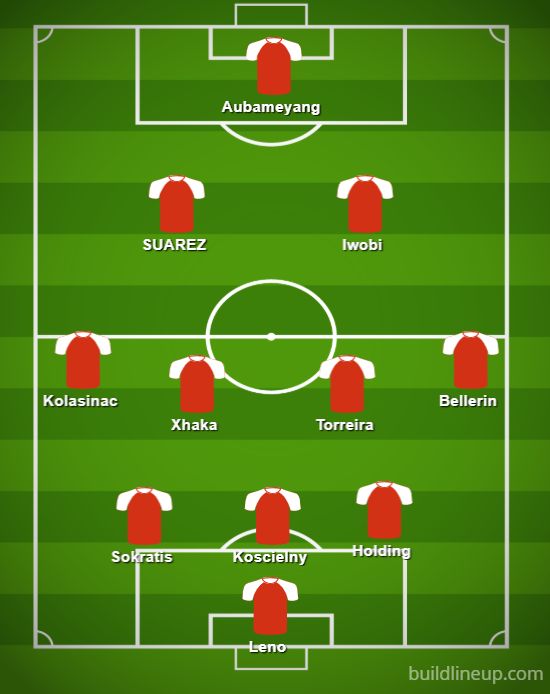 Another formation Emery seems open to using is this form of 3-4-3, with two ‘inside-forwards’ just behind the main striker.

This seems another fine role for Suarez to use his strengths, as he can both drift wide and also attack central areas.

In other words, Arsenal have plenty of options with what looks a smart, low-risk signing!