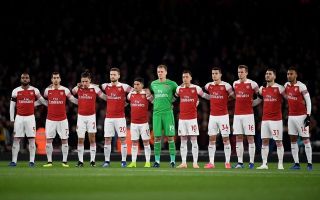 Arsenal will look to offload one of their stars in the summer, but neither the player or the club will consider any approaches on deadline day.

According to The Sun, the Gunners are set to do everything they can to offload their highest earner – Mesut Ozil, in the summer. The attacking midfielder has failed to turn in the performances expected of him, not just this season – but since he signed a a new contract worth £350,000 a week, as per BBC Sport, in January last year.

PSG apparently eyed up a move for the 30-year-old earlier today, the Ligue 1 Champions have tried to scramble to find a high-profile attacker to replace Neymar, according to BBC Sport the Samba star will be sidelined with an injury for 10 weeks.

According to The Mail, PSG were ready to make a late loan bid for Ozil but the World Cup winner turned down the French giants’ approach. 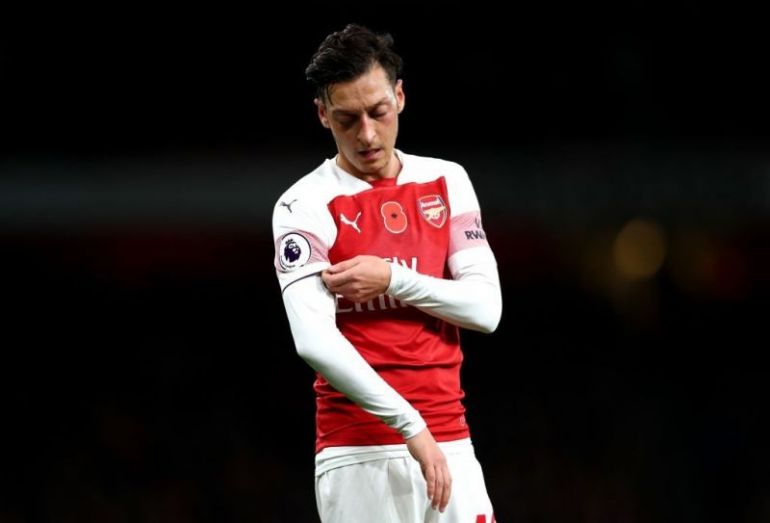 Ozil has made little contribution for Arsenal in the Premier League this season, the star has only scored three goals so far this season for the Gunners whilst laying on just one assist for his teammate. Ozil’s last goal contribution was an assist against Azerbaijan minnows Qarabag in a Europa League tie over six weeks ago.

Ozil certainly isn’t Unai Emery’s cup of tea and the Gunners should be working tirelessly to find a way to get the star’s huge wage off their books as soon as possible.