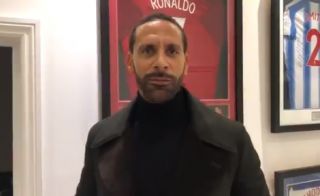 Rio Ferdinand was buzzing with the news that his old club Manchester United managed to tie Anthony Martial down to a new contract.

Watch the former Red Devils star discussing the deal in his video in the tweet below, as he then makes a big call for what MUFC need to do next.

It seems Ferdinand is a big fan of current interim manager Ole Gunnar Solskjaer, and has called on United to now give him the job permanently.

The Norwegian has made a great start at Old Trafford, but bigger names like Mauricio Pochettino and Zinedine Zidane are thought to both remain in the frame.

Do you agree With Rio that Ole now deserves to be the next permanent manager of Man Utd? 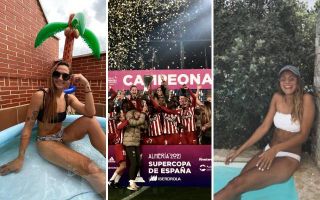