Tottenham midfielder Dele Alli has returned to training ahead of schedule, after suffering a hamstring strain in January.

The Englishman was expected to miss up to six weeks of action after limping off during Tottenham’s 2-1 win against Fulham at Craven Cottage last month, but he has already stepped up his recovery bid.

Alli took part in a warm weather training session in Dubai on Monday and was able to run freely, despite his initial diagnosis which had left Spurs fans fearing the worst – as per Talk Sport.

This latest news will come as a huge boost to Pochettino ahead of a huge February for his side, with a crucial run of Premier League fixtures to negotiate and a Champions League last-16 tie against Borussia Dortmund.

Harry Kane has also been progressing well in Dubai since suffering ankle ligament damage during Tottenham’s 1-0 defeat at Wembley to Manchester United on January 13 and he could join Alli in an early return to action at some point over the next couple of weeks.

Spurs are currently third in the Premier League table and four points behind leaders Liverpool, having played a game more. A title triumph is still a distinct possibility, but Pochettino will need his full arsenal of players fit and firing if they are to last the distance. 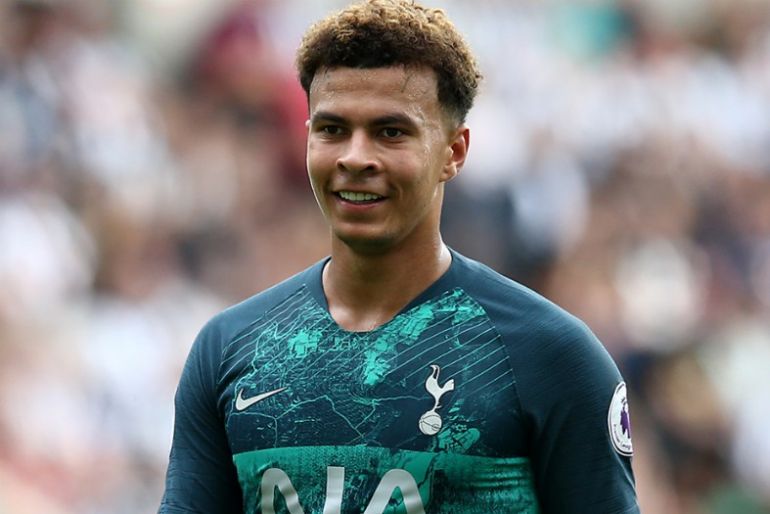 Alli has been a vital presence in the starting XI for the Argentine boss this term, scoring seven goals and contributing two assists in 25 matches across all competitions.

The 22-year-old continues to improve his all-around game with each passing year and his influence on the pitch is huge when he’s in the mood, given his superb passing range and skill in possession.

Leicester, Dortmund, Burnley, Chelsea and Arsenal await in Tottenham’s next five fixtures, as the business end of the season really starts to kick in.

Pochettino had been prepared to face that daunting list of matches without his star duo, but now that Alli and Kane look set for early returns, Tottenham might fancy their chances of emerging from this month in an even stronger position.