AC Milan want to retain the service of number one goalkeeper Gianluigi Donnarumma, after a string of brilliant performances.

According to Calcio Mercato, the Rossoneri were considering offloading the Italian in January for a €40 million fee, after growing tired of his inconsistency between the sticks.

However, Calcio Mercato are now reporting that Milan have performed a dramatic U-turn on their transfer stance regarding Donnarumma, having witnessed his spectacular return to form over the last few matches in Serie A.

The 19-year-old has had to deal with a great deal of pressure since graduating to the first team as a 16-year-old, with many experts and supporters predicting he would go on to become one of the world’s finest goalkeepers.

Over the past year or so some began to lose patience with the teenage ace and his departure from the San Siro was mooted last summer, but no official bids were launched by any potential suitors.

His performances against Napoli and Roma during Milan’s last two outings suggest that the club has done well to keep hold of him and that his talent remains wholly unique. 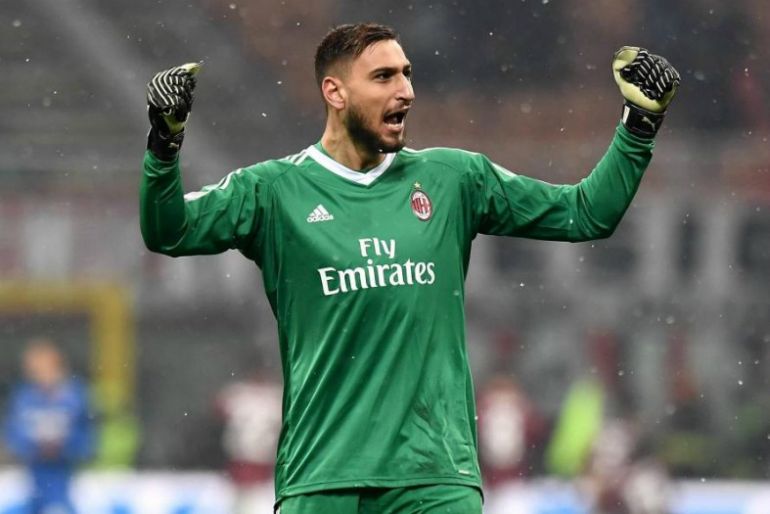 Some of the saves Donnarumma made in those two games defied belief and for Milan to have any hope of securing a Champions League spot come May, his continued presence will be vital.

The young ‘keeper may not yet be the finished article, but in a few years time he could well be the complete package and Milan have seemingly been reminded of his immense quality in recent weeks.

Calcio Mercato reports that Milan now value Donnarumma at €80 million, which is double the amount they were willing to sell him for last month.

Perhaps talk of his imminent exit forced the Italy international into action and with his motivation levels now clearly at an all-time high, he can begin to take the next step forward in his fledgeling career.