Barcelona have reportedly rejected a design by Nike for an away kit to come in to place for the 2020/21 season.

This design has been flagged up by Don Balon, who state that the Catalan giants immediately made it clear they were against this white strip.

Despite the Sant Jordi flag being an important part of the Barca crest, there is obviously too much white in this design, making it similar to the colours of the club’s arch-rivals Real Madrid.

Here’s a picture of the supposed design, and while it’s pretty nice, it’s little surprise Barcelona didn’t want to know anything about it… 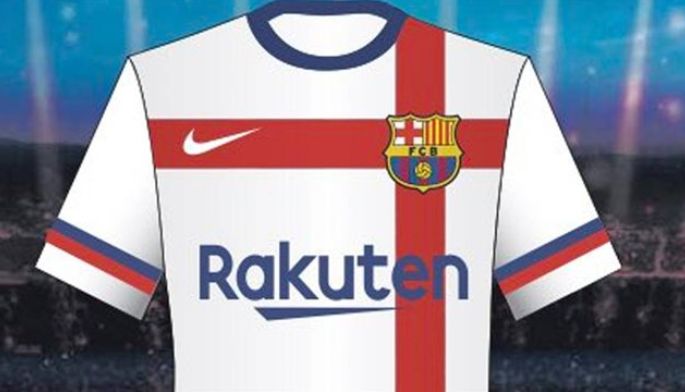