Chelsea are reportedly likely to be offered Mateo Kovacic on a permanent transfer from Real Madrid as part of Eden Hazard’s move to the Bernabeu this summer.

The Daily Mirror are among the sources today stating the Spanish giants are confident of signing the Belgium international for around £100million ahead of next season.

Unsurprisingly, this could now have implications over Kovacic’s future at Stamford Bridge after joining Chelsea on loan from Real Madrid last summer.

According to the Sun, the Blues are now ‘likely’ to be offered the Croatia international on a permanent transfer, and one imagines the club will take them up on this offer.

Kovacic has looked a useful addition in midfield alongside Jorginho, looking ideally suited to Maurizio Sarri’s preferred style of play. 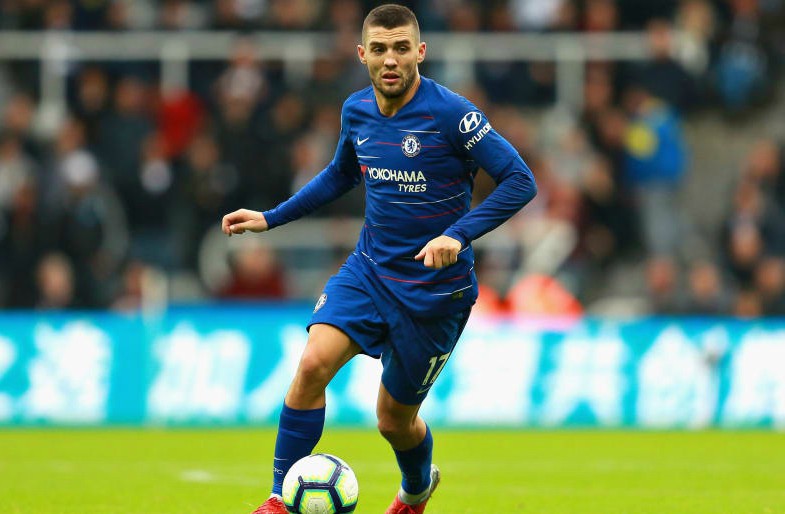 Mateo Kovacic has impressed at Chelsea

Although the 24-year-old never really got going in his time with Madrid, he was considered an exciting young prospect when he first joined the club and is now finding a new lease of life in the Premier League.

Although he’s far from being a replacement for Hazard, CFC fans will probably be quite glad to be able to sign him permanently as a result of Hazard’s departure.