Barcelona look like they are going to have to hand over €200M if they want to seal a return to the club for former player and current PSG superstar Neymar.

According to Don Balon, Barcelona, as well as Real Madrid and Man United, are all willing to fork out a huge sum to sign the Brazilian international, and it looks like this sum could be €200M if another report from the same outlet is anything to go off.

As per another report from Don Balon, the price tag on Neymar’s head currently sits at €200M, a price that Barcelona may not be willing to pay given the players they already have at the club that can fill Neymar’s role.

Players like Philippe Coutinho and Ousmane Dembele have already shown during their time at the Camp Nou thus far that they are more than capable of filling the void Neymar left following his move to PSG back in the summer of 2017.

Dembele has been a shining light in Barcelona’s side this season, with the 21-year-old bagging a total of 13 goals and five assists in 27 appearances this term, a great record for a winger.

The Frenchman’s form has shown he’s more than capable of playing for a club as big as Barcelona, form that also shows the club may be wasting money if they try and bring Neymar back to the club. 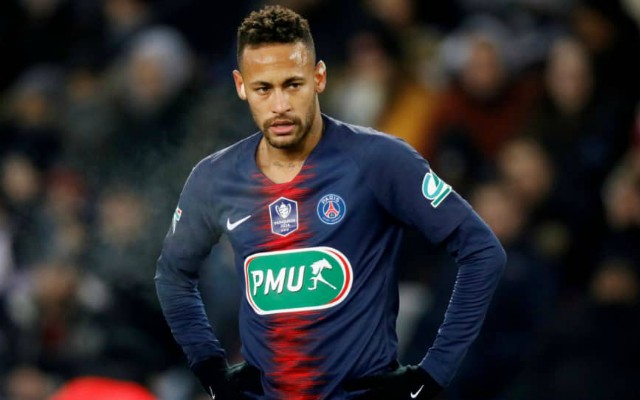 If Barcelona do end up signing Neymar again, it’ll be interesting to see what the future holds for both Coutinho and Dembele, as we can’t see both of them staying at the club for long should the Brazilian seal a return to the Camp Nou in the near future.