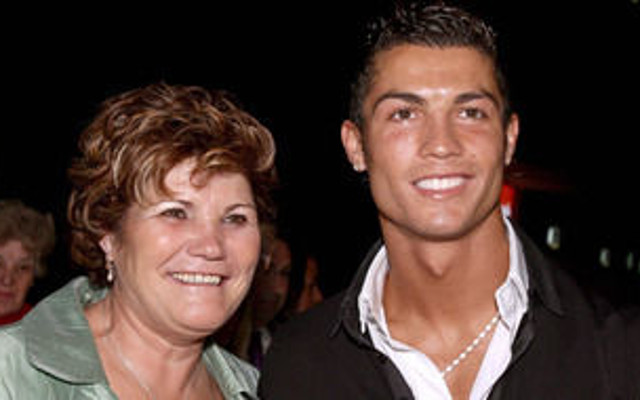 Cristiano Ronaldo’s mother, Dolores Aveiro, has revealed that she is ‘fighting for her life’ after a new breast cancer diagnosis, Aveiro was first diagnosed with cancer in 2007.

According to Mirror Football, the mother of four opened up on the new diagnosis whilst speaking to a Portuguese television channel, Dolores was speaking ahead of a trip to Italy where she will celebrate Cristiano’s 35th birthday.

64-year-old Dolores beat breast cancer after being diagnosed with the disease in 2007, the superstar’s mother had to have a lump removed from her breast.

Dolores revealed some details of her battle with cancer in her interview with Portuguese TV:

“I was operated on another breast in Madrid, I’ve had radiotherapy and now I’m fighting for my life.”

Cristiano’s mother didn’t reveal when this operation took place but she admitted that: “No-one knows about the second one”. 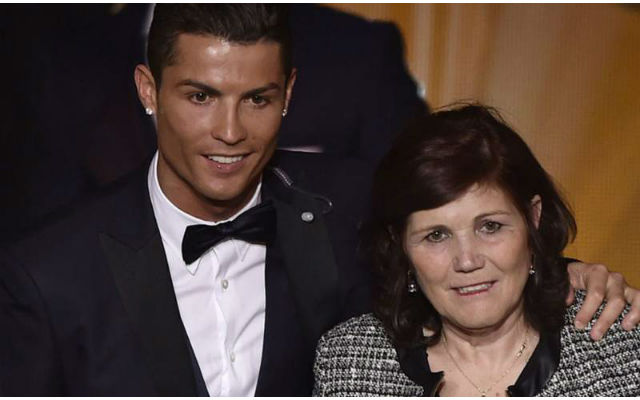 The report also highlights that Ronaldo made an incredibly generous offer to the hospital that helped saved his mother’s life after her diagnosis in 2007. He donated £100,000 to the Portuguese League Against Cancer, which is in Madeira.

Our full support is with Ronaldo and his family in this tough period of time, as well as remaining strong after the return of his mother’s breast cancer, Ronaldo has been supporting his girlfriend Georgina Rodriguez.

Rodriguez’s 70-year-old father has recently passed away in his native Argentina.