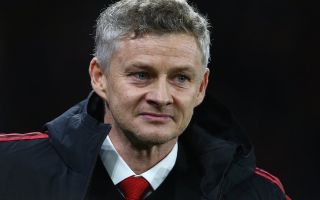 Manchester United defender Matteo Darmian and Antonio Valencia have been ruled out of action for at least two weeks after sustaining injuries.

According to the Daily Mirror, caretaker boss Ole Gunnar Solskjaer broke the news in a press conference on Friday morning, ahead of United’s trip to Fulham on Saturday in the Premier League.

Both men will miss the clash against the Cottagers, while they will also be unavailable for selection in the Champions League next week, with Paris Saint Germain arriving at Old Trafford for the first leg of their last-16 tie.

Solskjaer praised Valencia’s determination to break back into the first team, while also revealing that Marcos Rojo has returned to full training after a long injury lay off.

“Antonio has been training hard, really hard, and then he got a setback,” Solskjaer said, as per the Daily Mirror. 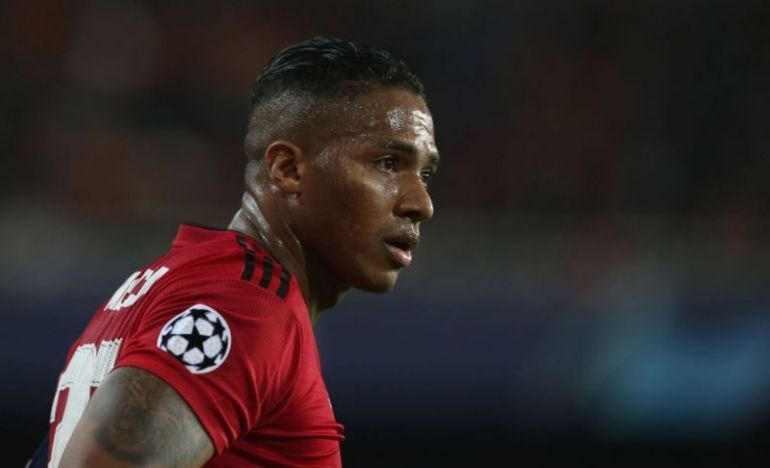 “So, hopefully, in a couple of weeks, he’ll be back with us.

“He’s been a fantastic servant at the club, he’s captain for a reason and, hopefully, we can get him back on the pitch. It was hard when he broke down because he would have travelled this weekend.

“Rojo has been training for a few days, so he’s back in training. But we’ve lost Antonio and Matteo through niggles for a couple of weeks.”

Although Valencia is still officially United’s captain, he has found himself on the fringes of the action this season, with only five Premier League appearances to his name so far.

Darmian has played the same amount of games in the league, while the defensive duo have also racked up six Champions League appearances between them, falling down the pecking order behind Luke Shaw, Diogo Dalot and Ashley Young in the pecking order at full-back. 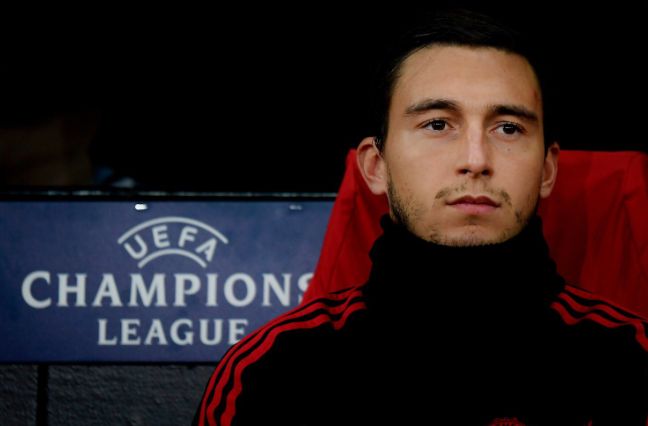 Despite their lack of playing time this season, it is a blow for Solskjaer to lose two defenders just days before facing off PSG, in what is undoubtedly United’s biggest game of the 2018-19 campaign to date.

It remains to be seen whether or not either man will have recovered in time for the second leg tie at the Parc Des Princes on March 3, but the Red Devils still have enough strength in depth to cope with their absence and stay in the hunt for major silverware.