The 25-year-old centre-back has spent the last eight years of his career at the Santiago Bernabeu, racking up over 250 appearances and winning multiple La Liga and Champions League titles.

The Frenchman also became a World Cup winner with France last summer, solidifying his reputation as one of the world’s best defenders and increasing his market value even further.

Varane has been a fixture in the Madrid squad once again this season, but the team has suffered a drop in standards, falling way behind Barcelona in the La Liga title race.

According to Don Balon, club president Florentino Perez is already looking to bring in fresh reinforcements this summer, but he may need to offload a couple of players to finance big money transfers and now that Man United have enquired about Varane, the perfect opportunity may have arisen.

Don Balon reports that the Red Devils have made contact with Madrid to discuss a possible summer deal for the Frenchman, with a possible €80 million swoop mooted. 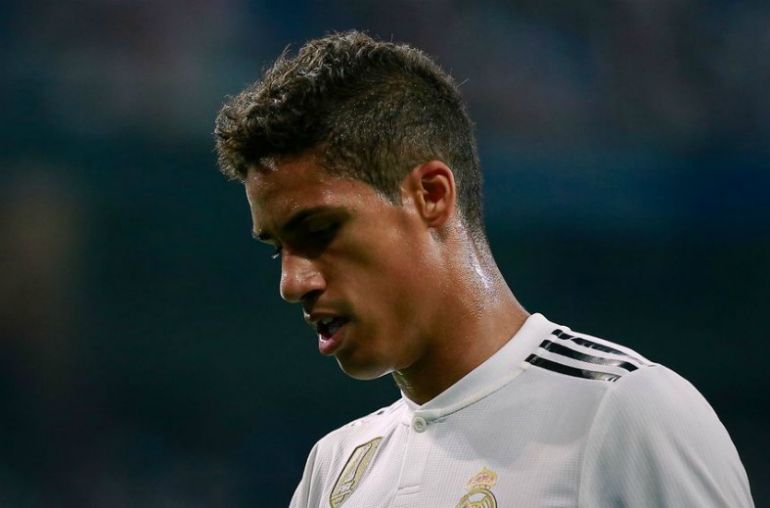 In today’s inflated market full of extortionate transfer fees, that particular price would be a steal for a player of Varane’s quality, especially since he may well be the final piece in the puzzle for United to return to elite level.

Under caretaker boss Ole Gunnar Solskjaer, the Premier League giants have rediscovered their identity and emerged as contenders for silverware once again, but they are still on the lookout for a leader to shore up their vulnerable defence.

Varane would certainly fit that bill and if Perez does indeed decide to sanction this particular switch then he could be on his way to Old Trafford at the end of the season, which is a prospect sure to excite United fans across England.

That being said, there is still a long way to go before any deal can be finalised, with the next transfer window not due to open again until the end of May and plenty of twists and turns could take place in this particular story between now and then.