PSG are plotting a move for this Chelsea star in the summer, the French giants are hoping to take advantage of the star’s ‘fragile’ relationship with Maurizio Sarri.

According to a report from The Sun via French news outlet Le10 Sport, the relationship between Chelsea manager Maurizio Sarri and N’Golo Kante is ‘fragile’.

Kante hasn’t had the impact he’s had with the Blues in his first two seasons as Sarri has decided against playing the World Cup winner in his preferred defensive midfield role. Instead Kante has played a more advanced role in Chelsea’s midfield this season.

It would take some deal from PSG to pry the Frenchman out of Chelsea’s hands, after signing a new five-year deal with the Blues in November, Kante became the club’s highest-paid player. According to the Evening Standard the energetic midfielder earns £290,000 a week in West London. 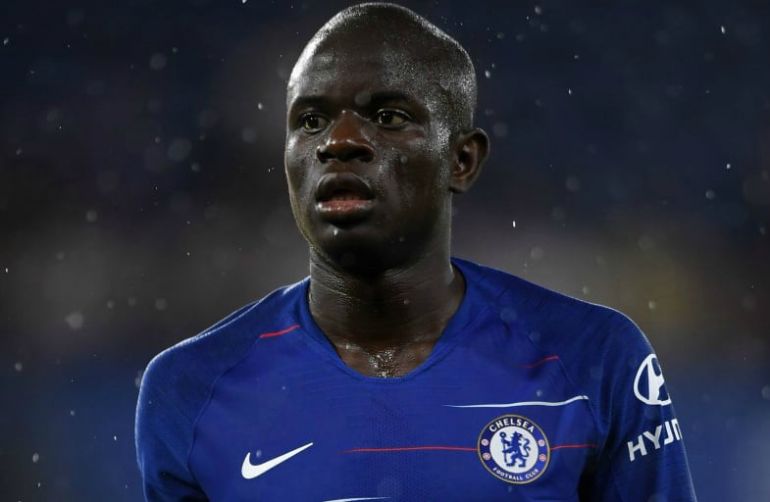 Kante has impressed at times this season with his attacking ability, the Frenchman has scored 3 goals in the league this season, whilst also managing to lay on 4 assists to his teammates.

This makes this season technically the most productive of Kante’s since he joined Chelsea from Leicester. In the Frenchman’s previous two seasons with the Blues he’s managed to score 1 goal and contribute 1 assist in each league campaign.

Kante’s performances haven’t been disappointing this season, the problem is that he his being played out of position – a decision which has so far failed to improve the team. 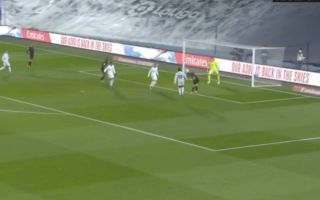