The Norwegian has been a huge success since inheriting the hot seat from Jose Mourinho back in December, overseeing a nine-match unbeaten run which has pulled United back into the race for a top-four Premier League finish.

Solskjaer was initially appointed on an interim basis until the end of the 2018-19 campaign, but he has quickly emerged as the standout candidate to be the club’s next permanent boss.

Speaking ahead of United’s clash with Fulham at Craven Cottage on Saturday, Solskjaer revealed he has already held discussions with Woodward involving his future plans for the team.

“Every day I feel that I do help the club, do put a little bit of my stamp on it,” said Solskjaer, as per Metro Sport.

“But decisions, sometimes of players’ futures are not down to me, either. 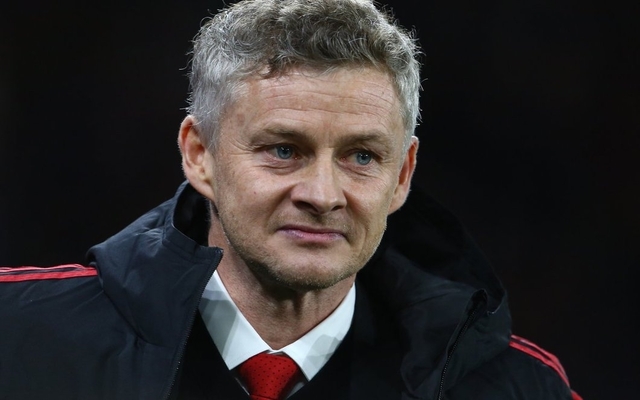 “Of course we have to think long-term and also short-term. I’ve got a picture of what this Man United team should look in a couple of years, I don’t know if it’s with me, but I put my views to Ed and the club.”

Solskjaer has galvanised a squad which had reached its lowest ebb under Mourinho, transforming the team into a free-flowing, exciting outfit capable of beating anyone put in front of them.

The Red Devils are now dreaming of silverware come May, with the FA Cup and Champions League still to play for and with each passing game, Solskjaer’s stock continues to rise.

The 45-year-old knows the club inside out and his affinity with the supporters is clear for all to see, but with a tricky month of fixtures up ahead perhaps his final judgement is being saved until a later date.

However, if United keep winning in style and progressing across all competitions, Solskjaer would surely deserve the chance to lead the club forward into a new era, which for the first time since Sir Alex Ferguson’s departure, looks extremely bright.