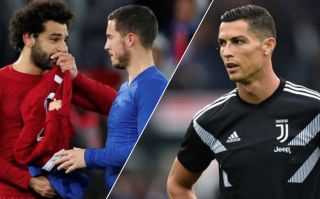 Cristiano Ronaldo has given Juventus the green light to make a transfer swoop for Liverpool superstar Mohamed Salah.

Salah has been one of the best forward players on the planet since the start of last season, and it’s no surprise to hear Ronaldo give Juve the go-ahead to make a move for the Egyptian forward.

According to Don Balon, Ronaldo, and the club’s ‘leaders’, have given Juventus their approval regarding the Old Lady making a swoop for the 26-year-old.

The report also states that Salah won’t come cheap, however, as it looks like forward is going to set Juve back around €200M if they end up signing him.

Given the fact that Juve already have a star-studded squad that contains the likes of Ronaldo, Miralem Pjanic, Douglas Costa, Leonardo Bonucci and Alex Sandro, adding Salah would surely make the Italian giants the favourites for the Champions League for at least the next few seasons. 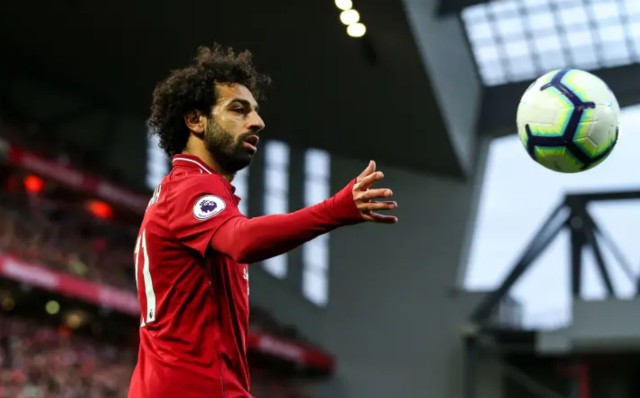 Salah has been in fantastic form so far this season, with the winger managing to clock up a total of 20 goals and eight assists in all competitions, a superb return.

Last year, Salah was absolutely unstoppable, as the Egyptian international amassed 44 goals and 16 assists in 52 appearances in all competitions, as he helped Liverpool reach the Champions League final and achieve a top four finish in the Premier League.

Salah would be a fantastic signing for Juve, an opinion that is clearly shared by Ronaldo if this report is anything to go by, however paying €200M for the player seems a little steep in our eyes.

However, if it’s what Juve have to do to get Salah on board, then so be it…