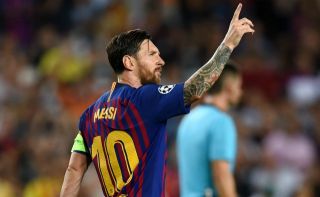 Lionel Messi has reportedly told his team-mates that he plans to quit Barcelona in the summer of 2022.

The Argentina international has communicated this in private to the Barca dressing room, according to Don Balon, in what will no doubt be worrying news for everyone involved with the Catalan giants.

No one will want to think about the day Messi decides to hang up his boots, with the 31-year-old undoubtedly one of the finest footballers ever to play the game.

It remains to be seen how Barcelona will ever possibly replace their star forward, who is their all-time leading scorer with 581 goals in all competitions.

Still, it makes sense that after a long career playing at such a high level, Messi has to start planning for when to call it all a day. 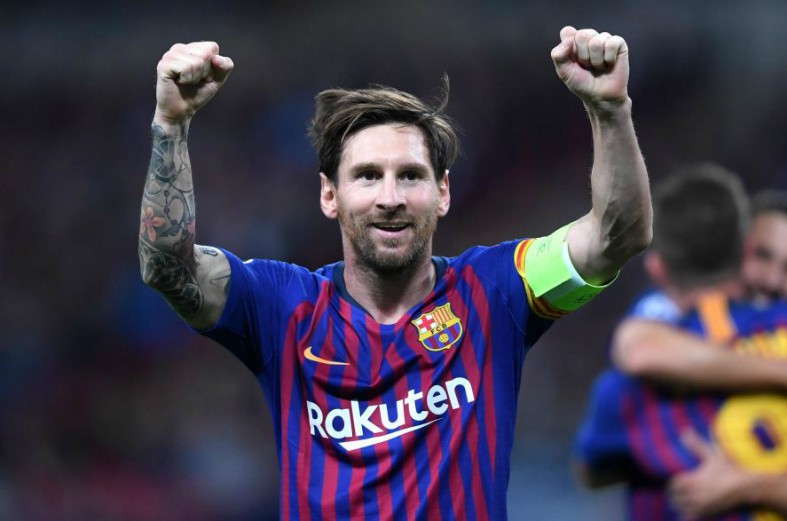 Three years from now perhaps makes sense, and Don Balon suggest that is currently when the South American superstar is pencilling in to at least quit Barcelona, though it’s not clear if that would also mean retirement in general.