Lionel Messi has reportedly held talks with Paris Saint-Germain star Kylian Mbappe over sealing a transfer to Barcelona instead of rivals Real Madrid.

The Argentine superstar is seemingly a big fan of the young Frenchman, who is listed as being alongside the likes of Neymar and Eden Hazard as priority targets up front for Madrid, according to Don Balon.

The report claims, however, that Messi is doing his best to intervene, having contacted Mbappe personally to see if he can lure him to the Nou Camp instead.

Mbappe is clearly a world class talent, and looks a future Ballon d’Or winner after an exceptional start to his career.

Still only 20 years of age, the former Monaco starlet could be an ideal long-term heir to Messi at Barcelona, so it’s little surprise the idea of him at Real Madrid would not go down well. 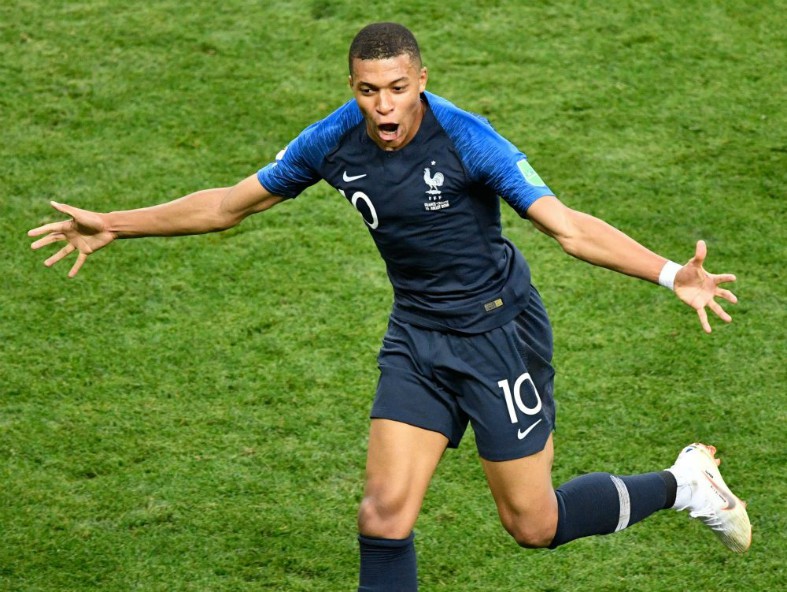 It remains to be seen if Messi’s personal efforts to affect Mbappe’s future can be enough, but it’s quite a compliment to be directly approached by one of the greatest footballers of all time.