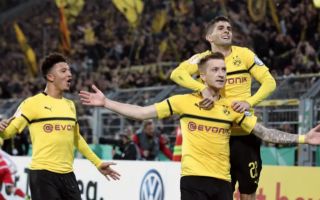 Tottenham have been handed a big injury boost ahead of their crucial clash against German outfit Borussia Dortmund in the Champions League this week.

According to the Sun, key Dortmund star Marco Reus is set to miss the game through injury, news that will be music to Spurs fans’ ears.

As per the Sun, Dortmund boss Favre has been speaking about Reus ahead of Wednesday’s clash, stating that “I think we will decide that nearer the time. But I am not expecting a miracle cure by Wednesday.”

Spurs head into their clash against Dortmund in great form, as the north London side have won all of their last four Premier League outings without star man Harry Kane in their side.

Dortmund not having Reus for next week’s tie is great news for the Lilywhites, as the German has been in fine form so far this year.

The German international has managed to clock up 17 goals and 11 assists in 27 games across all competitions, a fine return for a player who predominantly plays in midfield. 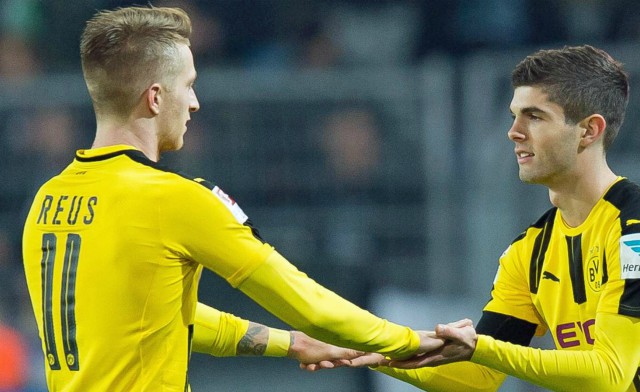 Although Spurs don’t have Kane, they will have players like Christian Eriksen and the in-form Heung-Min Son available, as they look to amass a healthy first leg lead ahead of the second leg in Germany.

Without Reus, Dortmund may look to rely on stars like Christian Pulisic and Jadon Sancho, two players who’ve been more than impressive for the German outfit, and have shown multiple times this term that they’re capable of dragging their side to victory.