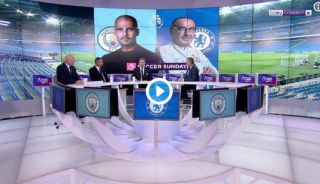 Manchester United legend Peter Schmeichel has bizarrely made the claim that he feels the club were wrong to sack David Moyes when they did.

The Red Devils have been through a number of managers since the 2013 retirement of club legend Sir Alex Ferguson, with Moyes the first one to come in after his fellow Scot.

It ended up being an awful campaign for the former Everton boss, who has since also flopped in spells at Real Sociedad, Sunderland and West Ham.

However, Schmeichel believes United should have given him more time, in what looks an early contender for Worst Opinion of the Season award…