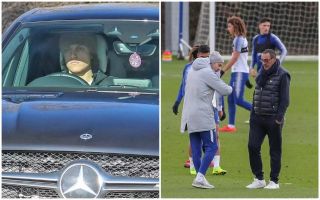 Chelsea players reportedly held something of a crisis meeting after their humiliation at the hands of Manchester City at the weekend.

The Blues were hit for six by the Premier League champions in what represented their worst result since the competition began in 1992.

According to the Sun, this led to some clear-the-air talks among players, though it’s not clear if Maurizio Sarri was involved.

The Sun also showed pictures from Chelsea training as Sarri and co. looked pretty glum following the humiliating result at the Etihad Stadium… 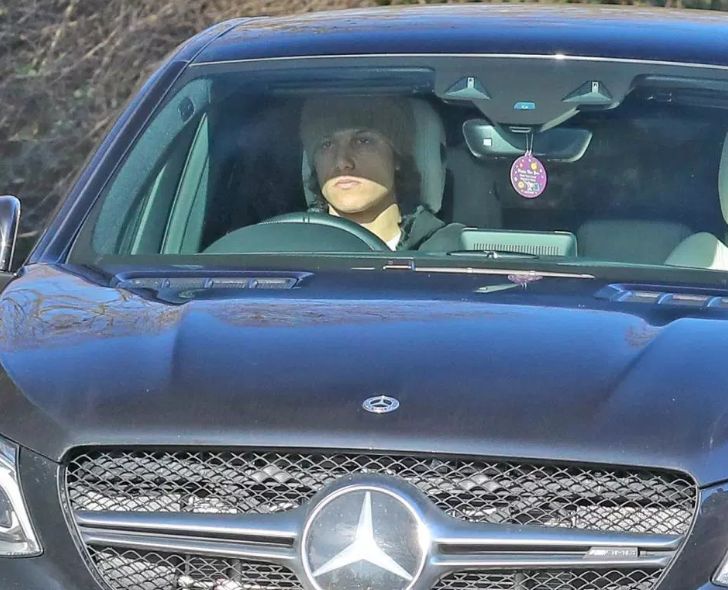 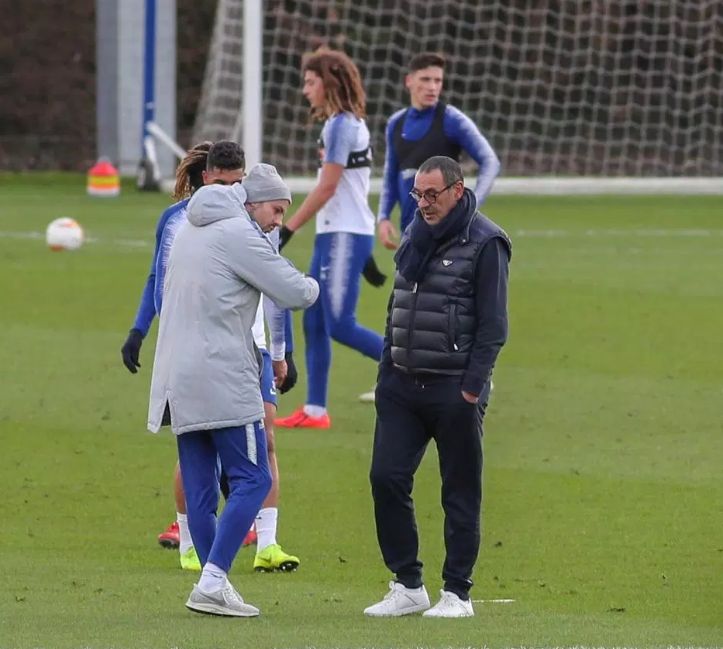 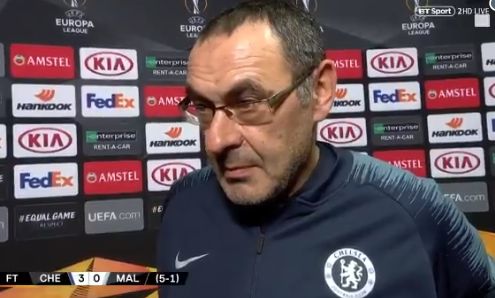 Can Maurizio Sarri lift Chelsea out of this slump?