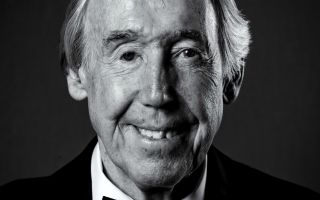 Banks played every game for the Three Lions during their run to victory in ’66 and earned 73 caps in total for his country over the course of his illustrious career.

The legendary shot-stopper was widely revered as one of the greatest ‘keepers in the history of the game and enjoyed spells at Chesterfield, Leicester City and Stoke City at club level.

As per Sky News, In a statement released by Stoke City today, his family said: “It is with great sadness that we announce that Gordon passed away peacefully overnight.

“We are devastated to lose him but we have so many happy memories and could not have been more proud of him.”

Banks was named FIFA goalkeeper of the year six times and the IFFHS (International Federation of Football History & Statistics) lists him as the second-best player between the sticks of the 20th century, sandwiched between Lev Yashin and Dino Zoff in the top three.

The Englishman amassed well over 500 career appearances at club level and won two League Cups, but if his career was to be remembered in one snapshot, it would the moment he denied Pele a goal for Brazil with one of the finest saves ever witnessed. 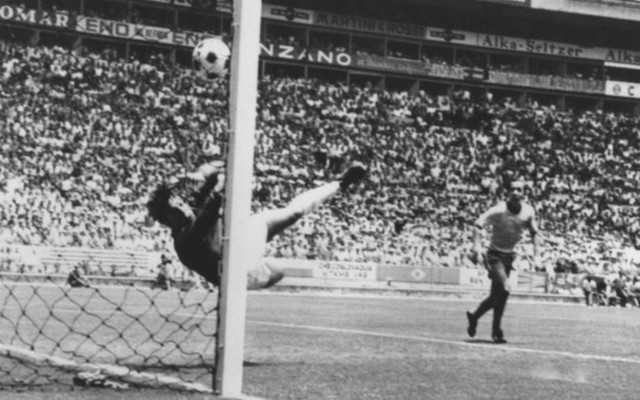 England and Brazil met in the group stages of the 1970 World Cup and although the South Americans ran out 1-0 winners, Banks came up with the game’s iconic moment as he somehow diverted a goalbound Pele header over the bar.

In life after football Banks had a one year stint in management at Telford United in 1979 and went on to serve as Stoke City’s president in the year 2000, succeeding the deceased Stanley Matthews in the role.

Banks will go down in history as one of English football’s most cherished stars and his legacy will endure through the ages. 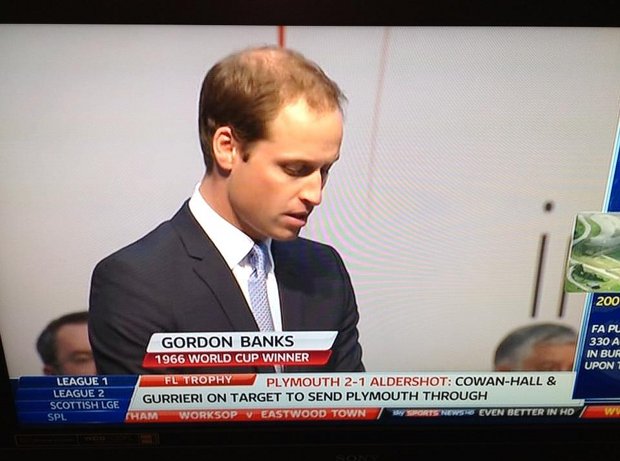