Manchester United have reportedly held what is being described as a ‘secret’ meeting with Neymar’s father over an ambitious transfer swoop for the Paris Saint-Germain and Brazil superstar.

The 27-year-old is one of the finest players on the planet, but Diario Gol claim he’s held talks with Man Utd after deciding to leave PSG at the end of this season.

The Spanish outlet suggest this secret meeting has taken place in the last 24 hours and rocked Real Madrid, who have also been linked with Neymar in recent times.

Diario Gol also explain that Real hold an interest in Chelsea star Eden Hazard ahead of a summer that is likely to see them strengthen their attack.

Los Blancos have struggled since losing Cristiano Ronaldo, with the likes of Gareth Bale and Marco Asensio not doing enough to step up in his absence. 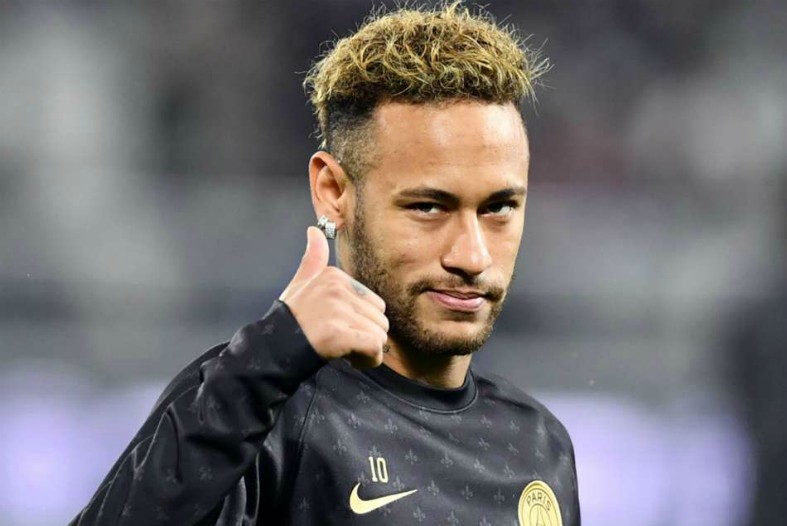 Neymar would obviously be an ideal big-name replacement, but Hazard may be a more realistic option, especially if Neymar is in talks with MUFC as Diario Gol claim.

If the Red Devils can pull this off, it would be a truly sensational signing for both them and the Premier League as a whole.

The Brazil international has been a prolific scorer in his long career, and could be just the kind of marquee purchase needed to take the Manchester giants back to the highest level after a difficult few years.