Manchester United host Paris Saint-Germain in the Champions League tonight, in what could be a classic encounter at Old Trafford.

While this seemed unthinkable a couple of months ago under Jose Mourinho, we could truly be about to witness a great European night for United in what looks an increasingly winnable game.

Man Utd fans are growing in confidence after their fine recent run, and we also believe it’s all set up for a solid victory against PSG tonight.

Where else to start but here? Ole Gunnar Solskjaer has been a revelation as Manchester United manager and the feel-good effect of his arrival should add to what will already be a great atmosphere tonight.

The Norwegian tactician knows a thing or two about great European nights for the club, having starred in probably the most memorable of all himself as a player.

Solskjaer’s side also play an attractive brand of attacking football that will fire up the crowd and give United every bit of confidence that they deserve to be on this stage and can take the game to the French champions.

2) The pace of Martial and Rashford

In terms of tactics, this looks a fairly straightforward one for United in attack, with the pace of Anthony Martial and Marcus Rashford sure to be key.

PSG will most likely have ageing Brazilians Thiago Silva and Dani Alves in their side tonight, and there’s surely little hope for them to keep these young speedsters at bay.

Both players are in immense form right now and along with Jesse Lingard and Paul Pogba can pose plenty of problems to Thomas Tuchel’s side. 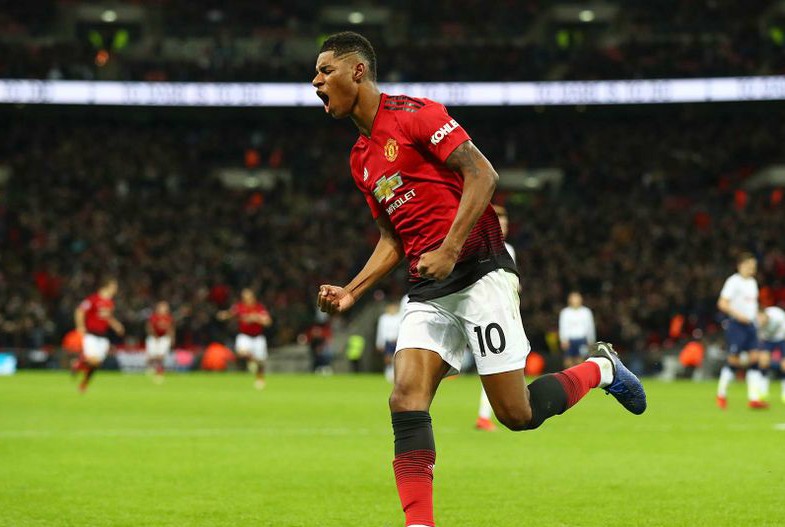 Marcus Rashford will be a big threat to PSG’s defence

As is well known by now, PSG go into this game extremely light up front as both Neymar and Edinson Cavani will be missing.

According to the Evening Standard, Thomas Meunier is also out of action for this one, though Marco Verratti should be back.

While it would be unwise to play down the threat of other star names like Kylian Mbappe, Julian Draxler and Angel Di Maria, it does make a big difference missing their go-to man Neymar and joint-top scorer Cavani.

Neymar will be out for PSG’s trip to Manchester United

PSG don’t tend to get past this stage in the Champions League, despite all their investment down the years.

The Ligue 1 champions aren’t exactly tested much in their domestic league, where they thrash opponents regularly and have strolled to the title in most recent seasons.

With an intimidating atmosphere at Old Trafford and an in-form side up against them, one can well imagine PSG choking once again at this level as they have so often in the past.

On top of that, United don’t tend to struggle against Ligue 1 sides at home in any European competition, as this stat below shows:

No French team has ever beaten United away from home in European competition (D4 L10). #MUNPSG #PSG #UCL

Now, of course, most French teams coming to Manchester in the past won’t have had big names like Mbappe on their books, but along with the other factors above, this should give United plenty of confidence ahead of tonight.

Give us your prediction below!