Man United are reportedly set to take advantage of the demands of their sponsor Chevrolet in order to seal a transfer for PSG and Brazil superstar Neymar.

The Red Devils have been after Neymar for some time now, and it seems like the deal could get over the line should they take advantage of their shirt sponsor Chevrolet.

According to Diario Gol, United are ready to go all out to seal a deal for the Brazilian, with the club ready to ‘take advantage’ of Chevrolet’s want to boost their presence in the Asian market by signing the winger.

Diario Gol’s report also notes that Chevrolet are aware that Neymar is a huge name in Asia, thus they have requested that United do all that they can to bring the forward to Old Trafford.

Neymar signing for United would be one of the biggest transfers of all time, and would be one that we’re sure nearly all United fans would want to see happen.

The Brazilian international is one of the best players of his generation, and should he move to Old Trafford, United would instantly become one of the most feared teams in Europe. 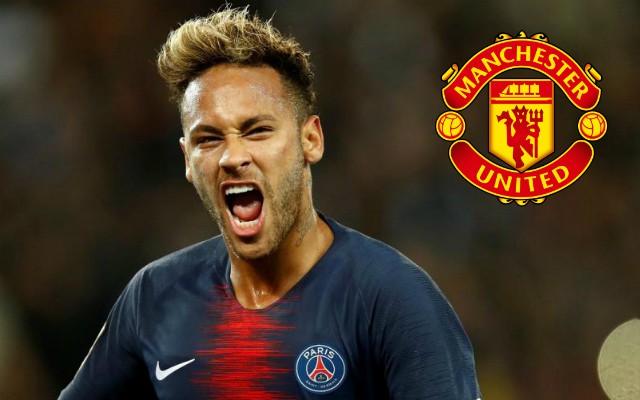 All that remains to be seen following this article from Diario Gol is whether United actually go ahead with a move for Neymar and use their relationship with Chevrolet to sign one of the world’s top stars.