Real Madrid look like they’re to be able to sign Juventus and Argentina star Paulo Dybala for around €80m less than the player’s original asking price.

According to Don Balon, Argentine star Dybala is eager to depart the Italian giants at the end of the season, with the player’s signing having already been offered to Real Madrid.

The report further states that Juventus are willing to let Dybala depart the club for a fee of €100M, one that’s €80M less than the original €180M asking price they had for the forward a few summers ago.

Signing Dybala for €100M seems like a very smart move for Real to make, as the 25-year-old is one of the most talented forward players on the planet, something Los Blancos could really do with at this point in time.

The Spanish giants have struggled dearly going forward this year, with it being clear for all to see that they’re missing the goal scoring prowess of one Cristiano Ronaldo.

Karim Benzema, Gareth Bale and Marco Asensio have all struggled with form this term, something that should make paying €100m for Dybala seem like a no-brainer from Madrid’s point of view. 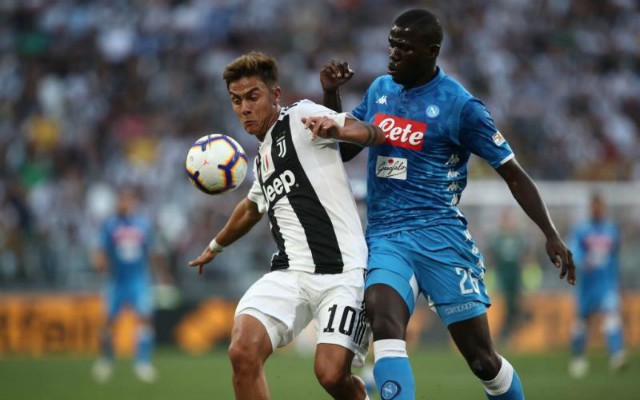 Dybala is available for around €100M, a bargain of a price for a player of his quality

If Real had any sense about them, they’d go in with a €100M swoop for Dybala as soon as possible to avoid missing out on a player who could be the face of the club in the years to come.