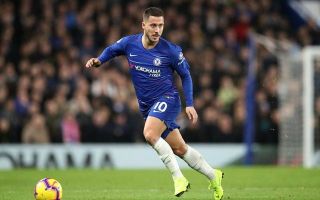 Chelsea are reportedly ready to make two big vows to Eden Hazard in a bid to stop him sealing a summer transfer to Real Madrid.

According to Don Balon, the Blues are prepared to assure Hazard that they’ll part ways with current manager Maurizio Sarri at the end of the season.

The Italian tactician has not made the best of starts to life at Stamford Bridge, with a place in the top four now no longer looking too likely despite a strong start that seemed to make them genuine title contenders.

On top of that promise, Don Balon also claim Chelsea are ready to try to convince Hazard to stay by bringing in Zinedine Zidane as Sarri’s replacement.

The former Real Madrid manager would be an exciting big-name appointment, and one that might appeal to Hazard in particular. 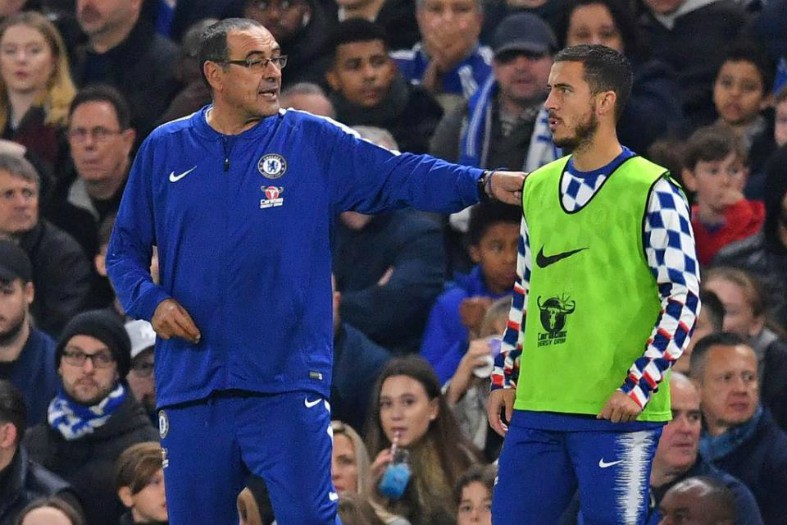 The Belgium international has spoken of his admiration of the Frenchman in the past, so that could be one thing that appeals to him more than getting a move to the Bernabeu.

Hazard has been a world class performer for CFC since he joined all the way back in 2012, and it would be a very tough task replacing him.