Chelsea have been dealt a blow to their transfer plans, after it was reported that target Nabil Fekir is close to agreeing a new deal with French giants Lyon.

The Sun report that the Blues have Fekir lined up as replacement option for Hazard should the Belgian end up departing Stamford Bridge, however following some words from Lyon’s president, it seems Chelsea will have to look elsewhere if they’re to sign a replacement for the winger.

The Sun’s report notes that when speaking about Fekir, Lyon president “We have made some advances in Fekir’s contract extension. We are discussing it and soon I’ll have to see Nabil. We aren’t in the final stages but in any case we have advanced.”

Fekir would be a fantastic replacement for Hazard should the winger depart the Blues, as the Frenchman has shown during his time in the past few years that he has what it takes to compete at the highest level of European football.

The Frenchman has shown he’s capable of playing all across the front line during his time with Lyon, and his arrival at the Blues would make any potential departure from Hazard less of a blow by a fair bit. 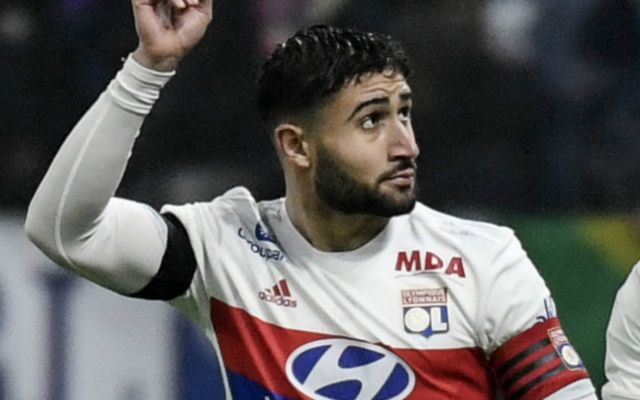 Fekir looks set to sign a new deal with Lyon, news that will be bad for Chelsea to hear

If Fekir does end up penning a new deal with Lyon, it seems the Blues will have to go looking elsewhere for a player to fill the void that’s to be left by Hazard should he end up leaving the west London club.