Manchester United have been dealt a blow in their search for a top quality centre back, this Serie A club have slapped an extra £12m on the price-tag for their star.

According to The Sun via Corriere dello Sport, Manchester United and Arsenal target Kostas Manolas could cost more than his current £31.5m release clause, because Roma are in discussions to either completely remove the clause or increase it to around £43.7m.

The 27-year-old Greek international defender has three-and-a-half-years left on his current deal with the Italian giants. 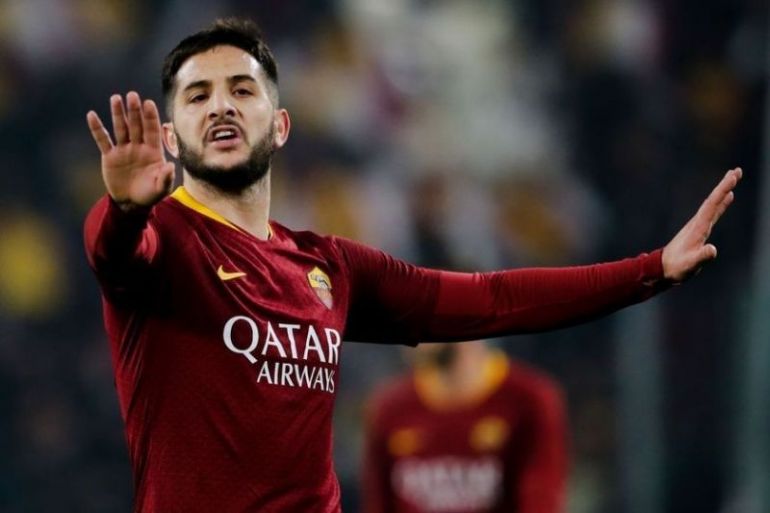 Manolas has made 39 caps for his country and at just 27 years of age, there would be some major upside for one of Europe’s biggest clubs to capitalise on. The star has experience at a high level and room for improvement.

Manchester United and Arsenal are both in desperate need of defensive reinforcements, both side’s defensive lines have have been poor for the most part of this season.

Should Arsenal come calling for Manolas, the star could reject the advances of any other interested party for a move to North London, given that he’ll have the chance to link up with his compatriots Sokratis Papastathopoulos and Konstantinos Mavropanos.

It’s understood that Bayern Munich and Juventus are also keeping a close eye on the defender, the interested parties may have to make their move sooner rather than later – allowing them to secure the ace’s signing before his release clause potentially increases.