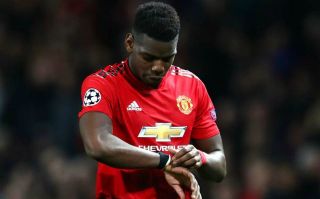 According to Tuttosport via the Express, Pogba made a phone call to Juventus in January to orchestrate a move away from Old Trafford. The Italian giants opted against a move for the Frenchman but the bigger issue for United is that their prized asset is open to a move away from Manchester.

It’s not surprising to see that Pogba was thinking about a move away given his rocky start to the season under Jose Mourinho, but with the report highlighting that the 25-year-old was eyeing the exit door in January, could come as a surprise to some fans.

Ole Gunnar Solskjaer had already taken the reigns at United and Pogba has established himself as United’s main man under the Norwegian, Pogba trying to orchestrate a move away is a a bit of a kick in the teeth to United. 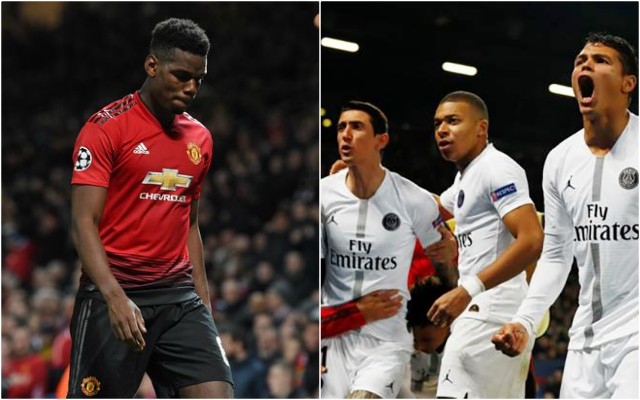 Pogba was sent off in the first leg of Manchester United’s Round of 16 clash against French giants PSG.

According to Tuttosport, Douglas Costa could be the key to a possible return for Pogba to Turin. It’s understood that Juventus aren’t willing to sell Costa to United, but they will consider a swap deal that involves Pogba heading in the opposite direction.