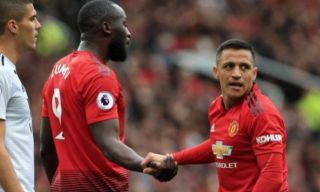 Alexis Sanchez has singled out former Man United boss Jose Mourinho as the main perpetrator behind his loss of confidence during his time at Old Trafford.

Sanchez has looked a shadow of his former self ever since joining the Red Devils from Arsenal in the January transfer window last season, with the Chilean international seriously struggling to maintain any kind of decent form during that time period.

And it seems like former manager Mourinho may have had a large part to do with the winger’s poor form and seeming lack of confidence, especially if this report from the Sun is anything to go by.

According to the report, Sanchez has spoken out about Mourinho’s time at the club, stating that “Mourinho is one of the best coaches in the world, in the way that he coaches, how he studies videos, the way he goes about things”

However, Sanchez wasn’t all praise for Mourinho, with the Chilean then later going onto add “But within the group there was that feeling that you were in the team, then out. Sometimes I didn’t play, then I did, then I didn’t and as a player you lose confidence”

It seems like Sanchez is blaming Mourinho’s lack of faith in the winger as the main reason behind his loss of confidence, something that will almost certainly have had a negative impact on his form these past 12 months. 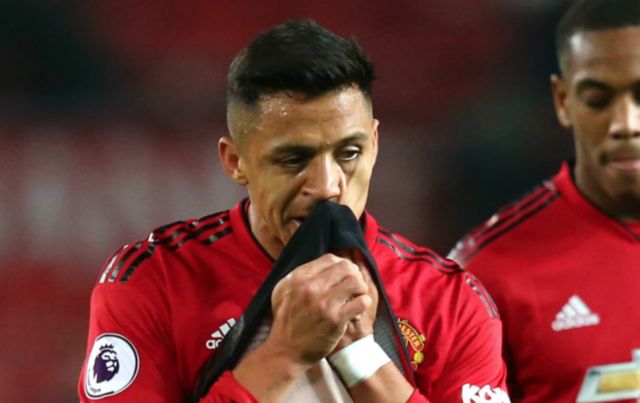 And it seems like Sanchez can’t even regain his confidence and form under new boss Ole Gunnar Solskjaer, as the Chilean winger has only one goal and two assists since the Norwegian took charge back in December.

Whatever Mourinho did to Sanchez, it seems like we may be waiting a while before we see the old Sanchez back firing on all cylinders for the Red Devils…