Arsenal are reportedly ready to sell young midfielder Matteo Guendouzi if they receive a bid of around £60million for him this summer.

Paris Saint-Germain are said to be showing an interest in the 19-year-old, who has made a real impression at the Emirates Stadium this season since his summer move from Lorient.

Despite arriving as a relative unknown, Guendouzi has quickly established himself as one of the top young players in Europe, and it’s little surprise he’s now being linked with a bigger club.

And according to the Daily Express, interest from PSG could persuade Arsenal to sell Guendouzi if they receive offers of around £60m for him as this would represent a huge profit on a player they signed on the cheap.

It would also help the Gunners give manager Unai Emery more funds to strengthen this playing squad that looks in dire need of an overhaul if things are to improve next season. 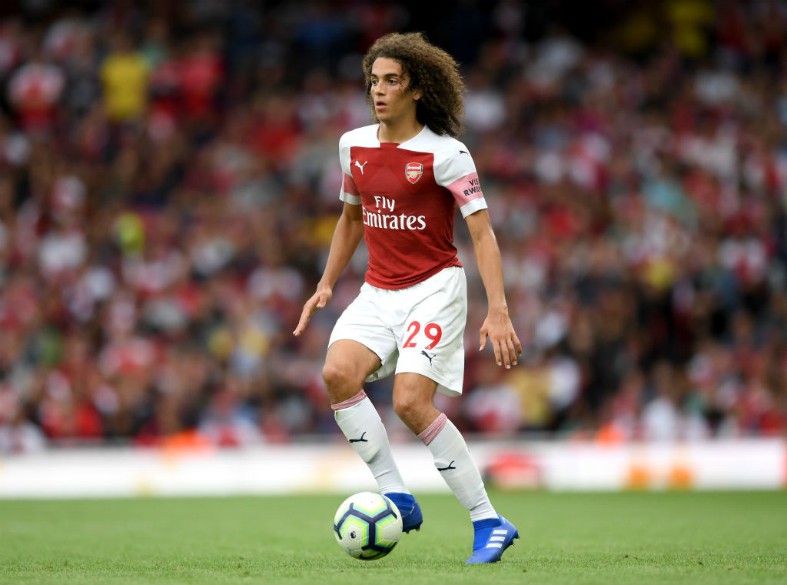 Emery inherited a weak squad from Arsene Wenger and it seems he’s struggling to get much more out of them at the moment.

Selling Guendouzi seems a risky strategy, however, as the French teenager looks potentially like becoming one of the best players in the world in his position in the next few years.

Alongside Lucas Torreira, he’s been one of Arsenal’s best performers this season, so moving him on is surely not the best idea even if it does give the club potential to spend more in other areas. 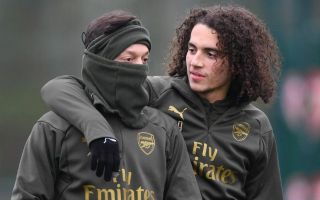