Manchester United have been cleared to seal the transfer of Juventus winger Douglas Costa after a surprise development.

The Red Devils have long been linked with the £55million-rated Brazil international, who could be an ideal replacement for Alexis Sanchez in attacking midfield.

However, it has now emerged that Man Utd can have him as long as they’re willing to part with Paul Pogba, who wants a move back to Juventus, according to the Daily Star.

While this may be tempting for United, it is surely too big a risk to let an in-form player like Pogba go at this stage as he finally looks to be entering the peak years of his career.

That said, Costa looks a necessary addition and this may be MUFC’s best chance of snapping him up. 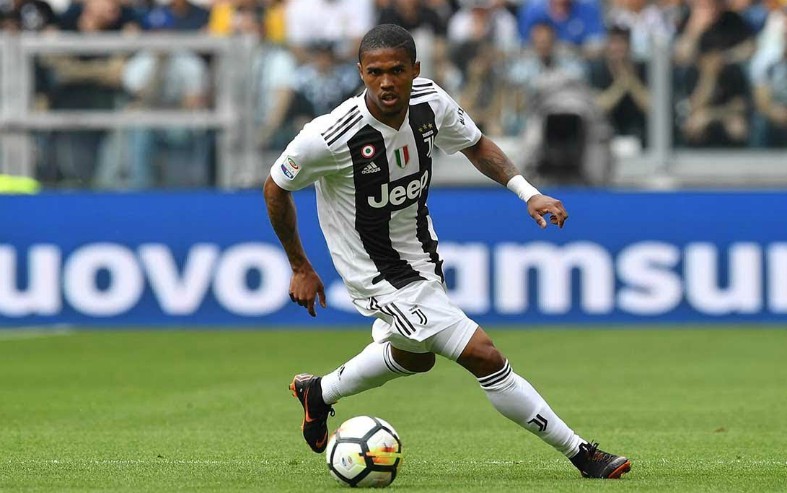 It’ll be intriguing to see how this develops in the coming months, but there seems little sense in keeping Pogba if he is unhappy at Old Trafford.

The France international is undoubtedly a top performer, but not necessarily irreplaceable, and Juve’s interest could give United the option of signing Costa and maybe even others on the books of the Turin giants.

The Manchester giants have also been linked with the likes of Paulo Dybala and Alex Sandro in recent times.