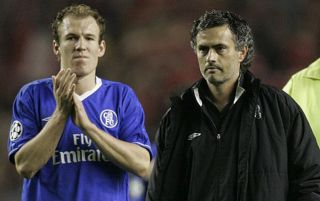 Former Chelsea star and current Bayern Munich ace Arjen Robben has made a surprising admission regarding Jose Mourinho’s tactical prowess based on what he experienced during the duo’s time at Chelsea together.

Robben and Mourinho spent three successful years together at Stamford Bridge between 2004 and 2007, a spell which saw the Blues win two Premier League titles, and FA Cup and two League Cups.

Both ended up leaving the club in 2007, and the duo are yet to be reunited since, something that doesn’t seem to have taken anything away from the Dutchman’s admiration of Mourinho.

In an interview with the Daily Mail, Robben spoke about working under Mourinho at Chelsea, stating that “I think we were very offensive. We played with two strikers, with two wingers. It was like a 4-4-2, a lot of offensive players as well on the pitch.”

This statement may come as a big shock to some, as in the past few years, Mourinho has managed to establish the reputation of a manager who is very pragmatic and prioritises defence over attack, something that became particularly apparent during his stint with Man United. 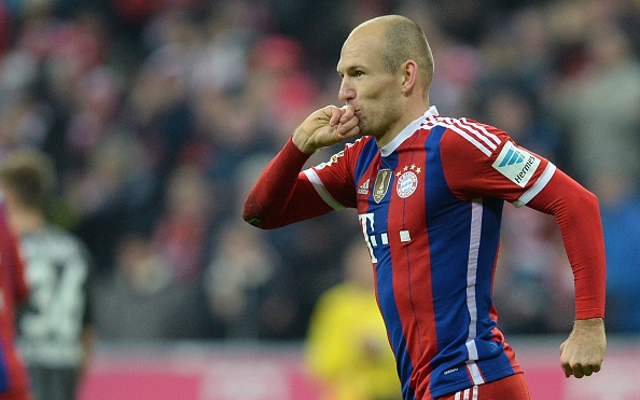 During his time at Old Trafford, Mourinho was constantly criticised for playing defence-minded football, something that appeared to contribute to his downfall at the club.

The ‘Special One’s’ reputation has taken a big hit in recent years – following his time at Old Trafford and his last season at Chelsea back in the 2015/16 campaign – however it remains to be seen whether this will harm the coache’s reputation in the long run.