Manchester City could add to their stable of superstars by signing one of La Liga’s most talented players. City’s rivals will be taken aback by the club’s summer transfer plans.

The Metro reported earlier this month that that Barcelona hierarchy would be open to selling the Brazil international in the summer transfer window, this could become increasingly likely if Coutinho fails to prove his price-tag in the second half of the season. 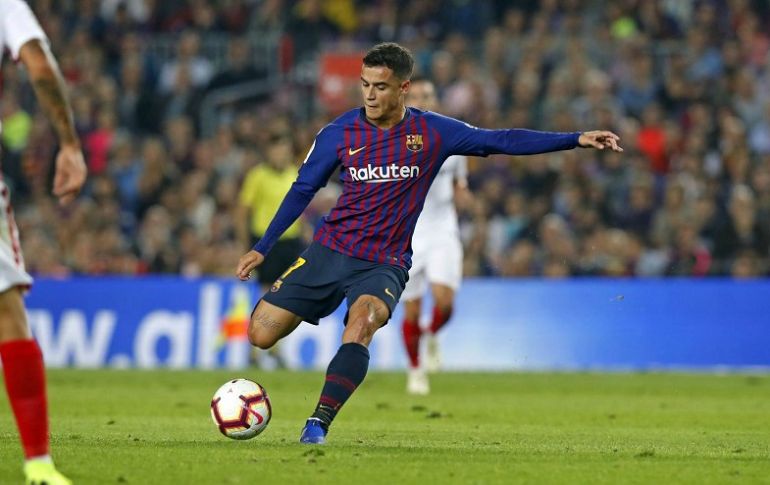 Coutinho has so far failed to live up to the hype for Barcelona. In 22 La Liga appearances the star has managed just 4 goals and 2 assists.

The cost to bring Coutinho back to the Premier League could be expensive – even by City’s standards. Barcelona signed the star in a deal reported to be worth up to £142m last January, according to BBC Sport.

City may have to turn to the signing of Coutinho instead of Isco, given the interest from elsewhere in the Spain international. The Telegraph understand that Chelsea are eyeing Isco as the perfect replacement to Eden Hazard, should the Belgian jet off to Real Madrid.

Don Balon also reported earlier this month that the west London club bid €115m for Isco, it looks like the battle for the signings of Coutinho and Isco could spark quite the transfer merry-go-round in the summer.