Chelsea star Eden Hazard could reportedly reverse his decision to seal a transfer to Real Madrid if the Spanish giants appoint his old boss Jose Mourinho as their new manager.

The Belgium international is yet to sign a new contract and will be just a year away from being a free agent by the end of this campaign, and has been strongly linked with Real Madrid by numerous sources for some time.

Don Balon claim Hazard’s move to the Bernabeu is all but agreed, at least between the player and the club, but that he could u-turn on that and stay at Chelsea if he finds out he’d be working under Mourinho at Madrid.

It is fairly well documented that the 28-year-old didn’t exactly click with Mourinho during their time at Chelsea, so much so that Don Balon insist he would not work under him again.

The Spanish outlet suggest Mourinho could still be in the frame for the Los Blancos job, and that he’s already planning transfer targets for if he does take over.

Chelsea fans will now surely eagerly hope to see the Portuguese tactician replace Santiago Solari and give them what has looked for some time now like being an unlikely lifeline in the hope of keeping their star player. 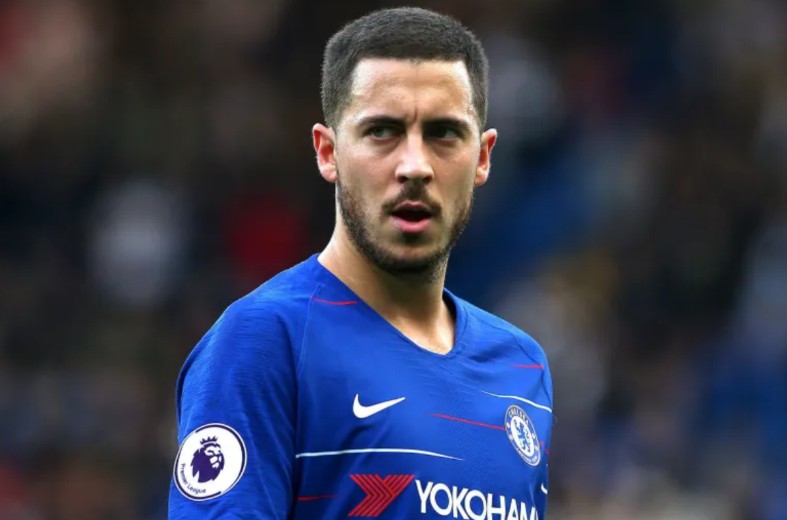