Manchester United defender Antonio Valencia is the subject of interest from West Ham, who are lining up a replacement for Pablo Zabaleta.

The Argentine full-back is set to become a free agent at the end of the season when his current Hammers contract expires. The 34-year-old has yet to confirm if he will retire or not, with reports of an offer to coach at former club Manchester City on the table – as per the Daily Mail.

West Ham want Zabaleta to continue playing at the London Stadium, but they are also preparing for his departure and have identified United’s Valencia as a possible summer transfer target, as the Mail reports.

The Ecuadorian’s current deal at Old Trafford will also end this summer and at the moment the club has no plans to offer him an extension.

The 33-year-old has spent a decade at United, winning numerous major titles including the Premier League, FA Cup and Europa League. 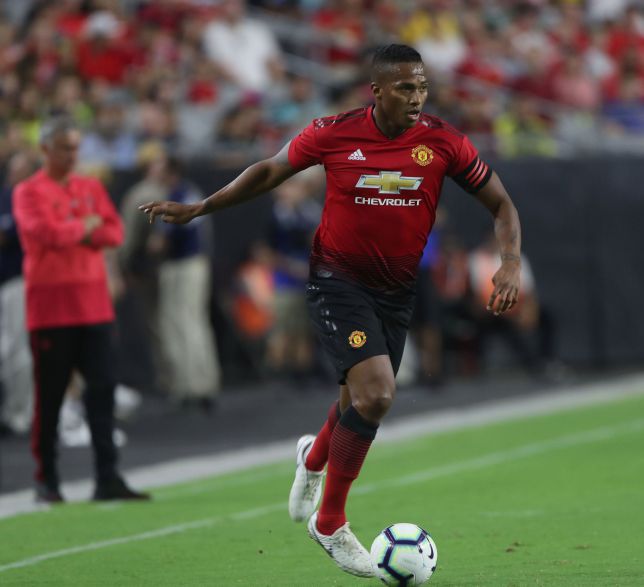 Valencia is also the Red Devils club captain, having been given the nod at the start of the 2018-19 campaign by former boss Jose Mourinho, but since then he has had to make do with a bit-part role from the sidelines.

The veteran right-back has only featured in five Premier League games this term and finds himself behind Diogo Dalot and Ashley Young in the pecking order under caretaker manager Ole Gunnar Solskjaer.

West Ham could swap one experienced defender for another, but it remains to be seen whether or not Valencia will be willing to move to another Premier League club. 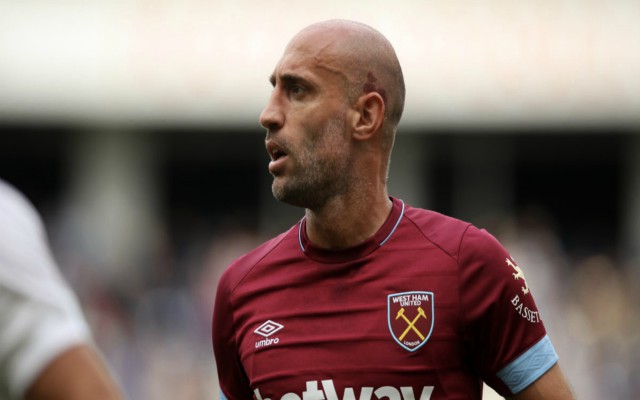 According to The Mail, the United stalwart is currently earning £100,000 per week in wages but due to the fact he will be available on a free transfer, West Ham are confident of meeting those demands financially.

This deal could be one to keep an eye on in the coming months, particularly if Zabaleta announces his intentions before the end of the 2018-19 campaign.