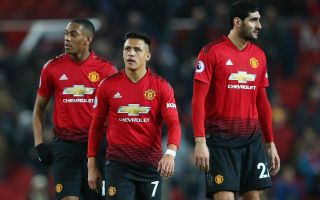 The Chile international has been a major flop at Old Trafford since joining the club from Arsenal last January, and it’s little surprise Don Balon claim Man Utd are trying to offload him.

MORE: Video: Ander Herrera scores from peach of a pass from Paul Pogba to make it Chelsea 0-1 Manchester United

Don Balon claim Sanchez wants another spell in La Liga after a stint with Barcelona earlier in his career, and it seems United have tried offering him around some top Spanish clubs.

It remains to be seen if big sides will still take the 30-year-old at this stage, as he’s surely not going to get back to the kind of form that made him such a hit in his time at the Emirates Stadium.

Meanwhile, lesser teams like Sevilla and Valencia who might be tempted by Sanchez surely won’t be able to afford him at this time.

“What is wrong with Koeman?” – These Barcelona fans react as Koeman makes several changes for Juventus clash 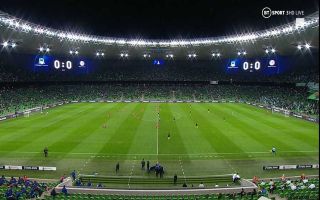 This looks like being a tricky ongoing situation for United and a harsh punishment for a signing that majorly backfired in a way few could have predicted.