Liverpool could be about to pull off what could only be described as a bargain buy, the star’s club could be forced to part with him because of their financial troubles.

According to The Sun, Liverpool could benefit from Sporting Lisbon’s shortcomings, the Portuguese giants could be forced to sell captain Bruno Fernandes this summer as they are facing financial problems.

The 24-year-old has been in sensational form for Sporting this season, the midfielder – who has won 11 caps for the Portuguese national team – has scored 21 goals for the Lions in all competitions so far this campaign. 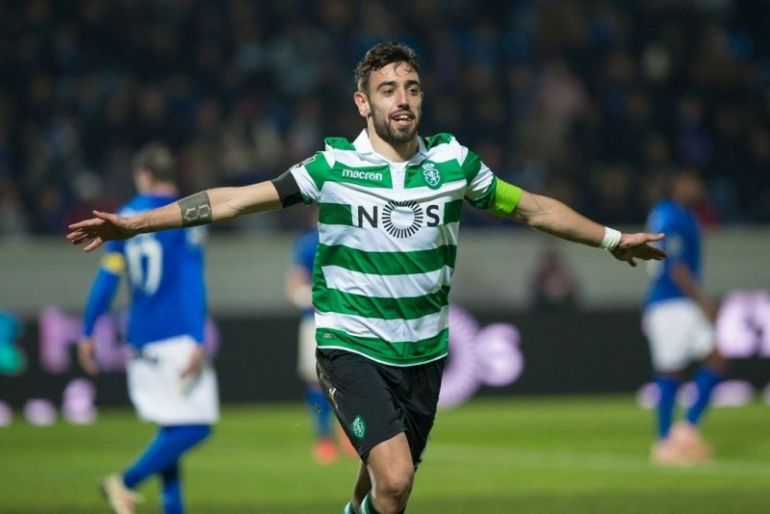 Fernandes has a goalscoring record this season that many strikers would bite his hand off for.

There was a mass exodus of Sporting’s stars in the summer; the likes of William Carvalho, Gelson Martins and Rui Patricio all left for pastures new. This has seen Sporting drop to fourth in the Primeira Liga.

According to Correio de Manha, the Lions are open to negotiating a deal for the star now – which will go through in the summer. The major issue clubs could face with signing Fernandes is his release clause of €100m – with all respect to Fernandes’ ability this figure is simply unreasonable.

I have a feeling that Sporting will accept a bid of considerably less in order to get out of the financial hole that they’re in – according to a report from Bloomberg in November, the historical club are in €281m of debt.

Fernandes has the ability and versatility to add a spark to Liverpool’s midfield and attack – the star is comfortable in both a No.10 role and a deeper midfield role.