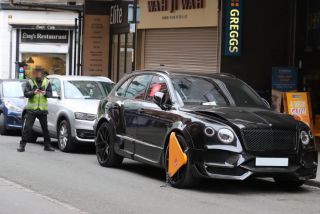 Manchester City star Riyad Mahrez faced the embarrassment of having his car clamped while he was eating out at a restaurant in Manchester.

The Algeria international isn’t having the best season at the Etihad Stadium after his big summer move from Leicester City, and landed himself in trouble here for apparently having an untaxed vehicle.

This is according to the Sun, who provide pictures of the car being clamped, while Mahrez eventually came out to pay the required tax and have it removed. 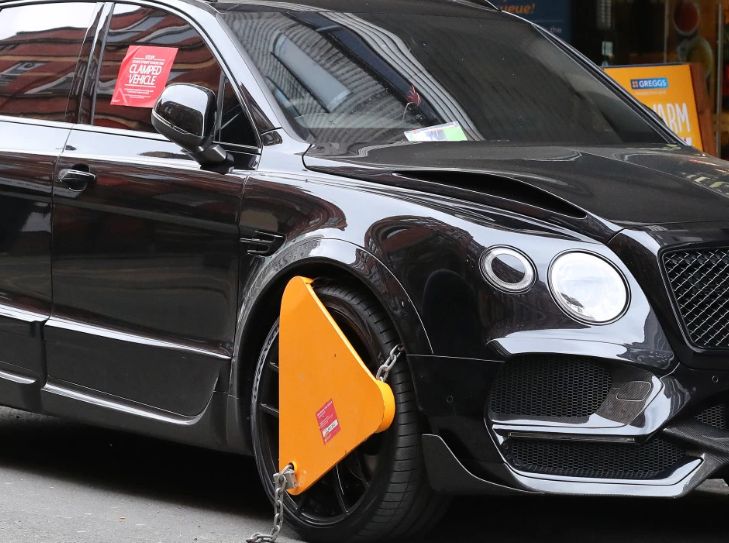 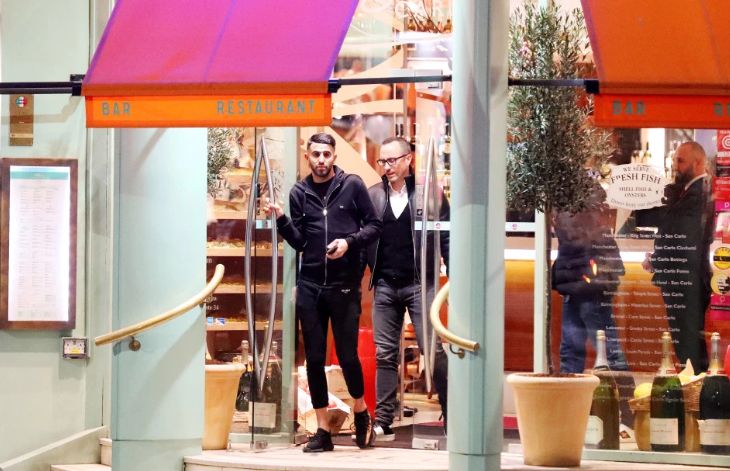 Mahrez was reportedly alerted to the situation 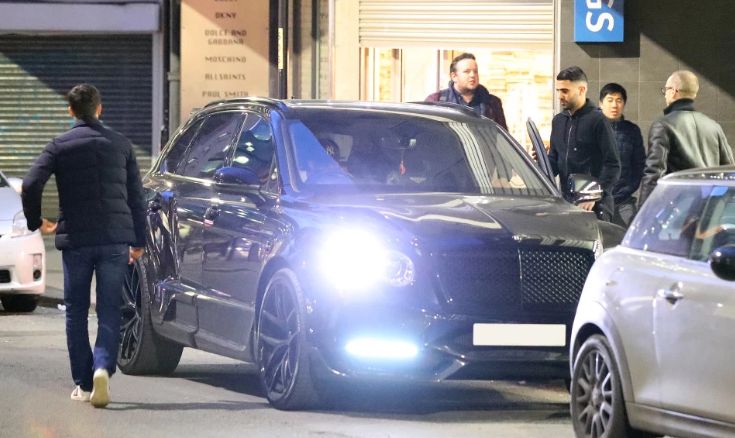 Mahrez later left in the car as normal