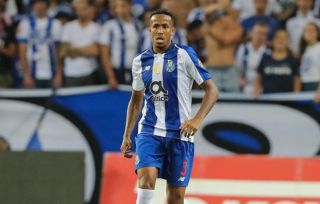 Real Madrid are reportedly closing in on the transfer of Porto defender and rumoured Manchester United and Liverpool target Eder Militao.

The highly-rated Brazilian has been linked with a number of top clubs after an outstanding season in Portugal that has seen him emerge as one of the finest young centre-backs in the world.

The Daily Express linked Militao with both Man Utd and Liverpool earlier this season, while UOL Esporte claimed the 21-year-old favoured a move to the Premier League for the next stage of his career.

Don Balon also reported that Militao, who they claim has a €50million release clause at Porto, halted talks with Real Madrid after receiving an offer from United.

Still, the latest from Marca is that a deal for the South American starlet to move to the Bernabeu is all but done, and only missing a signature.

If true, this is a big move for Real that sees them win the race for a player who looks set to become one of the very finest defenders on the planet for years to come.

With Sergio Ramos getting on a bit now, Madrid could really do with a player of Militao’s calibre as a long-term replacement.

United, however, will need to look elsewhere to solve their issues in defence, with upgrades surely needed on the likes of Chris Smalling and Phil Jones after so many suspect displays at the back this season.

Liverpool, meanwhile, could probably do with an alternative to the injury-prone Joe Gomez and the error-prone backup Dejan Lovren, but it seems they’ll have to keep on searching as they seem set to miss out on Militao. 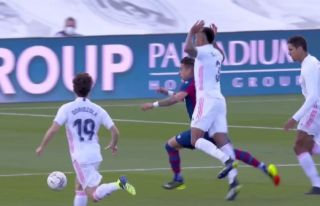 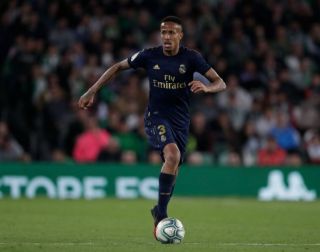