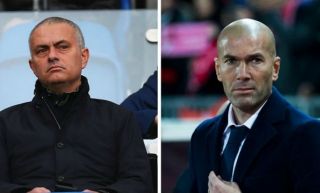 Zinedine Zidane is the favourite with Ladbrokes to be the next Chelsea manager after another bad result for Maurizio Sarri last night.

The Italian tactician was unable to prevent a convincing 2-0 win for Manchester United over his Blues side, which followed other recent losses to Bournemouth and Manchester City by an aggregate score of 10-0.

The Sun have been among the sources to link the former Real Madrid manager with the job at Stamford Bridge, and now Ladbrokes have him as the 2/1 favourite to replace the former Napoli boss.

However, it’s also worth nothing that Jose Mourinho’s name also pops up on their list at just 16/1, which would certainly be an interesting one following his recent departure from Manchester United. 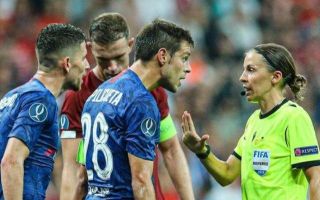 The Portuguese has already had two pretty successful stints with CFC, though in recent years he seems to have lost his touch in a big way with dire ends to his most recent spells in west London and Manchester.

Alex Apati of Ladbrokes said: “Sarri’s sacking is seemingly inevitable and the early signs point towards a stint in the dugout for former Madrid man Zidane.”

Here are the next Chelsea manager odds in full:

Meanwhile, Ladbrokes also have Sarri as 4/6 to be the next Premier League manager sacked, which seems well worth sticking money on.