Arsenal may submit a bid for AS Roma midfielder Steven Nzonzi this summer if Monchi ends up being appointed as the club’s new director of football.

Monchi left Sevilla to take charge of Roma’s transfer department just before the 2018-19 campaign began and he brought Nzonzi along with him as his first significant piece of business for the club.

The Frenchman has since earned 28 appearances across all competitions for the Serie A giants this term and enhanced his reputation as an imposing, strong midfielder with unerring composure on the ball and a superb passing range.

According to The Sun, Monchi is a leading candidate to take over as the new director of football at the Emirates – along with club legend Marc Overmars – and if he does indeed land the role he already has a few targets in mind.

Calciomercatonews reports that the Spaniard will aim to steer Nzonzi back towards the Premier League, having already spent seven years of his career in English football at Blackburn Rovers and Stoke City.

The Sun states that the World Cup winner is happy to return to England and at 30 years old, Roma are confident of getting back the £25 million they initially invested in him. 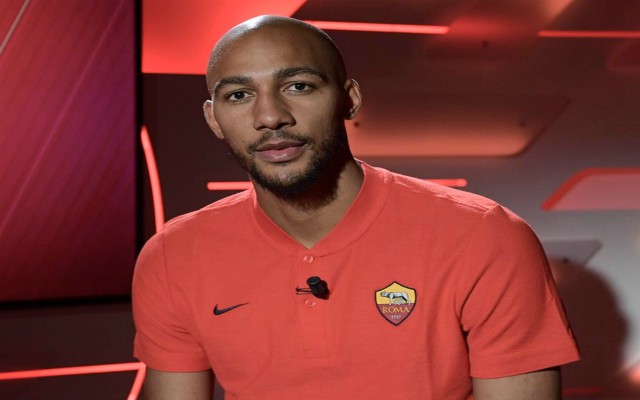 Arsenal are still very much a work in progress under the stewardship of Unai Emery, who succeeded Arsene Wenger as manager last year.

The Gunners are still in the hunt for a top-four Premier League finish and a Europa League victory, however, they are short of three or four world-class players to complete their starting line up.

In midfield, the acquisition of Nzonzi could go a long way to bringing more balance to the team and given his experience of the Premier League he would surely adjust to life at the Emirates quickly.

This story is certainly one to keep an eye on in the coming months, with Arsenal already plotting an audacious transfer swoop for a seasoned star who seems to be getting better and better with age.