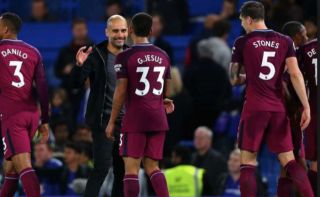 Manchester City have been dealt a blow ahead of their Champions League tie against Schalke on Wednesday, with manager Pep Guardiola stating that both Gabriel Jesus and John Stones will miss the game through injury.

City travel to Germany tonight, as the reigning Premier League champions look to amass a solid first leg lead over their opponents ahead of the return fixture at the Etihad next month.

However, the Citizens are going to have to do it without the aid of first team regulars Jesus and Stones, who are both set to miss the clash through injury according to the Sun.

Speaking about Stones and Jesus, Guardiola has stated that “John has a groin problem, Gabriel had a hamstring, not a big one for both according to the doctor but enough for them not to be here.”

Not having either of the duo will come as a big blow for City, as both Stones and Jesus have shown how invaluable they can be for the club so far this term.

However despite this, given the gulf in class they have over Schalke, we can’t see Guardiola and Co having too much of a problem getting past their Bundesliga opponents tonight. 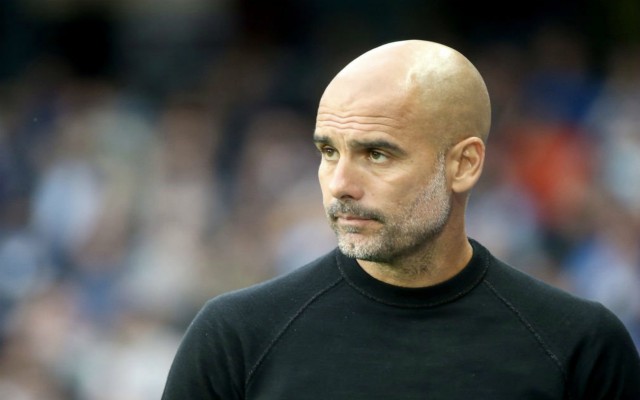 Schalke currently lie 14th in the Bundesliga table, just a handful of wins above the relegation zone, something that’ll surely give City fans a confidence boost ahead of tonight’s game.

The German outfit have only won six of their 22 league games this term, and should City put in the kind of performance we saw them put in against Chelsea recently, we can’t see past Guardiola’s men picking up the win on this occasion…