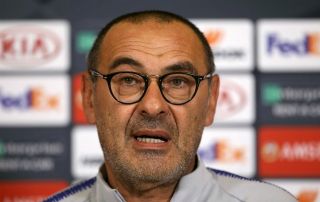 Chelsea are reportedly facing two big concerns ahead of the Manchester City game in the Carabao Cup final this weekend.

Blues goalkeeper Kepa Arrizabalaga is said to be a doubt for the game, while the Evening Standard add that Pedro has a stomach problem.

Chelsea will already be major underdogs against holders City, who recently thrashed Sarri’s side 6-0 in their Premier League meeting at the Etihad Stadium.

If CFC are forced into the game without their first-choice goalkeeper, it could be a big problem, as Willy Caballero is not really in the same league, despite being a decent enough backup for some games.

Pedro has also been one of the more impressive performers under Sarri this season, certainly in comparison to Willian, who would be likely to replace him in attack if the Spaniard does miss the game at Wembley. 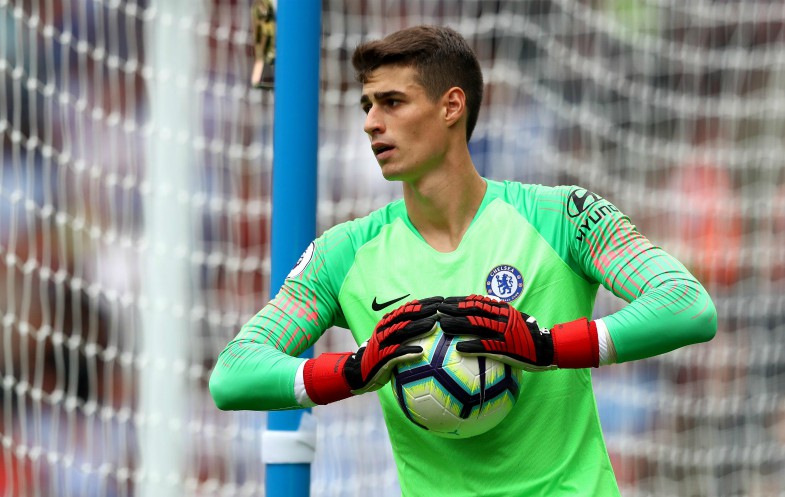 It’s been suggested by the Telegraph that Sarri could be sacked if his side lose the Carabao Cup final, so this double injury blow could be fatal for the Italian tactician.